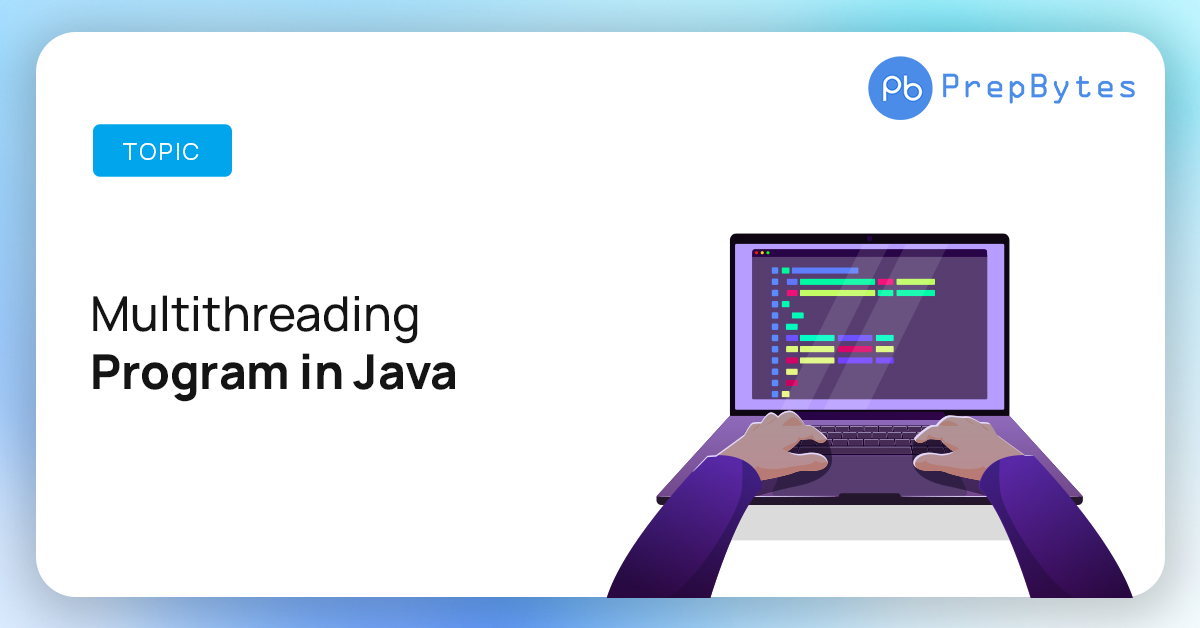 What are Processes and Programs?

We know that the applications that we use on our computers are nothing but programs (or a collection of programs called software). When we open any application, it is these programs that get executed and we get to interact with these programs using another program (or software) called the Operating System.

So, the difference between a program and a process can be understood by the following statement; “A process is a program under execution.”

Now that we have understood the meaning of processes and programs, let us now study what are threads.

Consider you are using Microsoft Word on your PC/laptop. In this application, say you are writing an article. So, Microsoft Word is itself a process because it is a program under execution. In Microsoft Word only, there are multiple threads that are running together. For instance, you are typing and the typed content is being shown on the screen. This can be considered as a thread. Another thread can be spell check while you are typing. Auto-saving is another thread running simultaneously.

However, there might be some part of the code that might be common in the 2 processes. This common code part that deals with either a shared variable between the processes or a shared resource is called a Critical Section.

However, this Critical Section is dealt with by the Operating System using Process Synchronization.

So, to keep it short, the processes are independent of each other in general and if they depend upon each other because of the critical section problem, it is dealt with using process synchronization.

The threads however are dependent on each other. This is because threads are smaller units of the same process. Hence, they depend on each other. So, the interdependence of threads is also dealt with by a concept called thread synchronization.

Now that we have understood the thread and process concepts in detail, let us study the need for multithreading.

What is the need for Multithreading?

The simple reason for the need for multithreading is to increase performance. Today, processors come with multiple cores and we can run different threads on these different cores simultaneously to improve performance and increase the speed of execution.

Fun Fact: You can know the number of cores in your CPU if you are a windows user by going to the task manager and clicking the performance tab.

Now that we have understood the meaning of processes, threads, and the need for multithreading, let us now try to write a multithreading program in Java.

Consider the following program written below. 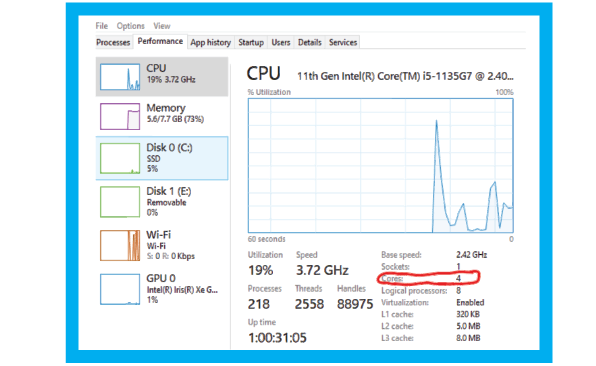 If we want to make Hello and Hi print randomly and execute simultaneously, we need to create 2 threads of Hello and Hi respectively. This can be done by extending (inheriting) the Thread Class in Java.

The following program shows a multithreading program in Java using the Thread Class. 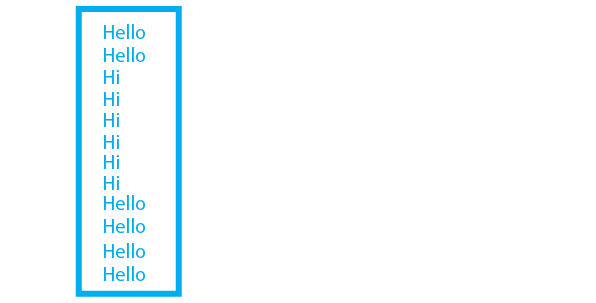 We have shown a part of the output in the above image. It shows that a number of times “Hello” got printed and then suddenly in between “Hi” got printed a few times, then again “Hello” gets printed. Let us understand the code written above.

Explanation: The code above has 2 classes Hello and Hi and they both extend the Thread Class. The Thread class is a Class in java used to implement multithreading. The Thread class contains a method run() that needs to be overridden by the class extending the thread class to implement multithreading. So, the Hello and the Hi Classes have overridden the run() method respectively. Now, in the main() method, we create the objects of these classes and we have strangely not called the run() method. In fact, instead of the run() method, we have called a start() method that is not even defined in both classes.

This is actually how we implement multithreading in java. When the start() method is called (which is there in the Thread Class), it, in turn, calls the run() method of that particular Child class i.e. the Hi and Hello classes respectively in this case. So, this start() method invoking depicts that we have started a new thread. So, these 2 threads are started simultaneously and we are able to see in the output that they are getting executed together.

Obviously, here we are not able to get alternate “Hello” and “Hi” printed because the processor (CPU) is executing these threads with some context switching that we don’t know.

However, we can control it, we will see that in some other lesson. Let us now look at one more method to implement multithreading in Java.

So, we saw the above multithreading program in Java using the Thread Class in Java. Let us implement the same using the Runnable Interface as shown below. 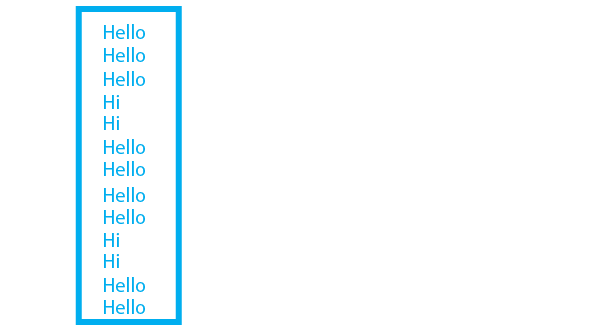 So, the above image shows a part of the entire output. We can see that both the threads are being executed simultaneously. Let us now understand the above program in detail.

Explanation: Instead of extending the Thread class, we have now implemented the Runnable Interface. So, the concept of overriding the run() method remains the same. Also, we are calling the start() method in the main method() so that remains the same too. However, now we are not creating the objects of Hello and Hi classes. We have created the objcects of Thread class and have passed the objects of Hello and Hi classes as a parameter to the Thread() constructor. Again, calling the start() method calls the run() method of that particular class and we get our output.