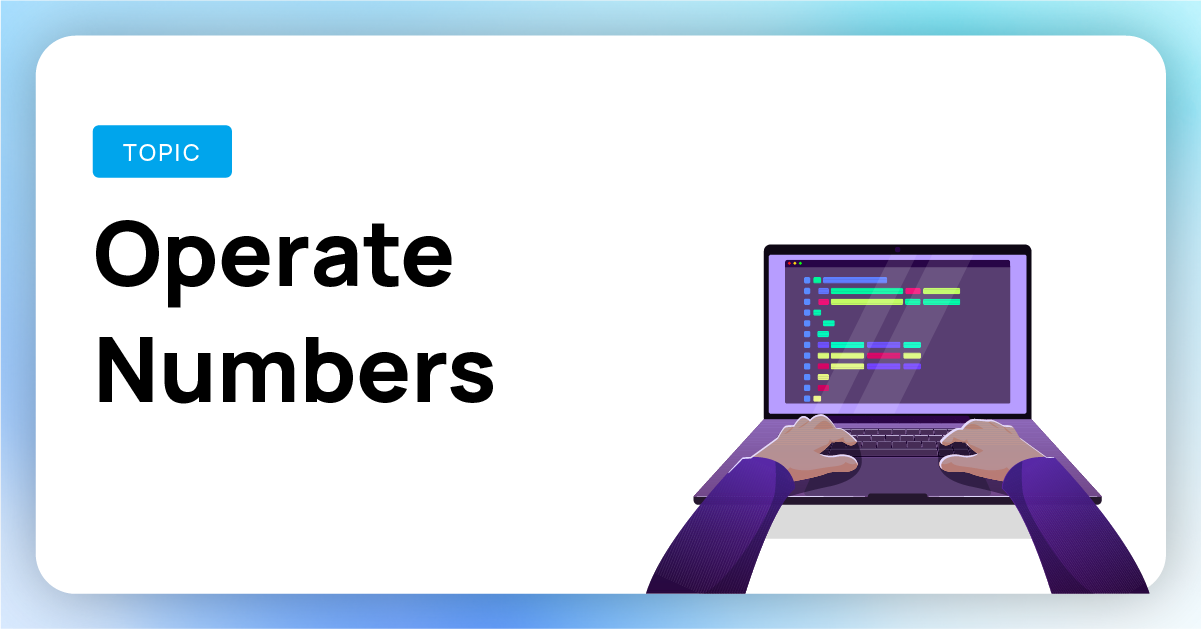 Perform following operations until one number becomes 0 and print the total number of operations.
1) Subtract larger number from smaller number.
2) Replace the larger number by difference and repeat the steps until any one of them becomes 0.

1) We start a while loop and perform above-said operations one by one, and exits when any of number becomes 0.
2) We also count number of times while loop ran, after while loop end, we print the number of loops.
3) This approach takes longer times to run for larger inputs, as decreasing larger number by smaller number again and again takes large time. Its time complexity is O(M), where M is the greatest number of the two inputs. We can short the time of running by using mathematics which will be seen in next approach.

1) When we get two numbers there can be two possible cases:

Case 1: If larger number is divisible by smaller number, then after steps any of number becomes 0.

2) We print the final steps after one number becomes 0.

Case 1: If one number is divisible by another
Let's take a=25 and b=5, if we continously subtract a from b, b becomes zero after 5 iterations i.e.

ᵗʰ iteration, we can visualise this as,
1ˢᵗ iteration:

Case 2: If no number is completely divisible by another
Let's take a=27 and b=5, if we contiously subtract a from b, b is left with remainder of b/{a} after 5 iterations i.e.

ᵗʰ iteration, we can visualise this as,
1ˢᵗ iteration:

Now, we can continue with swapped value of a and b, as remainder will always be lower than a, so we swap a and b making a = 2 and b = 5, and we again check both cases and apply steps until one of them becomes 0.

This article tried to discuss Mathematics. Hope this blog helps you understand and solve the problem. To practice more problems on Mathematics you can check out MYCODE | Competitive Programming.

Sum of first N primes with no odd prime digit

Total numbers divisible by a number in a given range