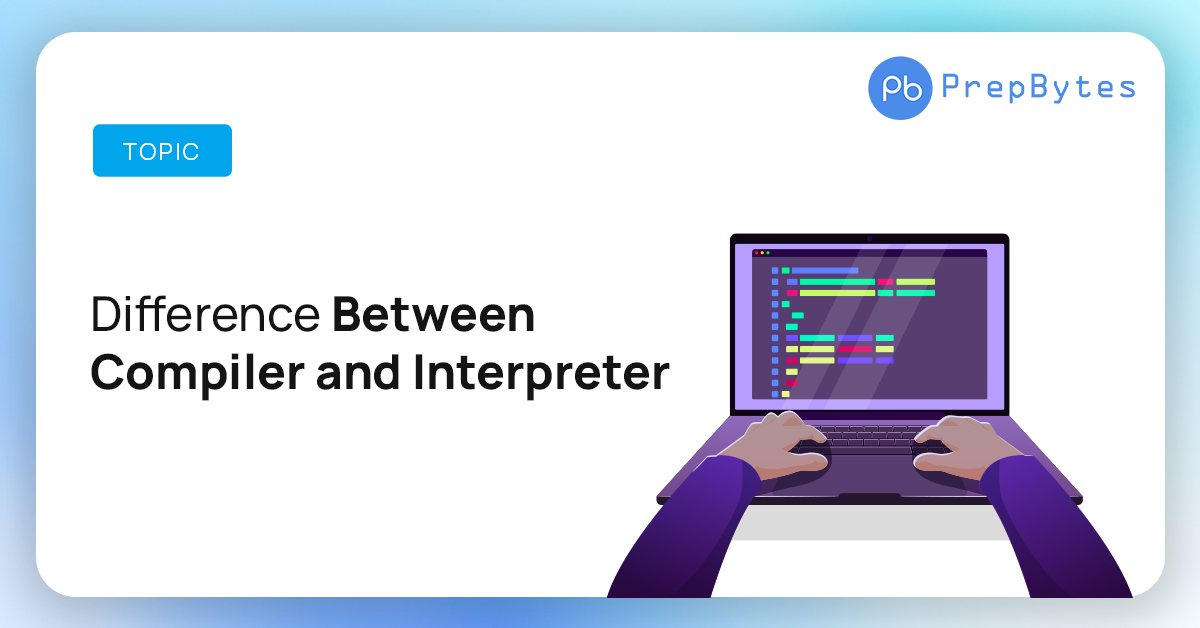 Compilers are software programs that quickly convert programming languages into machine code, assembly language, or low-level languages. Every program is converted to binary (1’s and 0’s) that a computer might possibly understand and execute the task specified by the code. A compiler should follow one thing among others, it corresponds to the syntax of the computer language being utilized. Therefore, a programming error occurs that needs to be manually fixed if the program’s syntax does not match the compiler’s analysis.

A compiler’s primary job is to convert a program into machine code and alert the programmer to any issues, range restrictions, or other restrictions, particularly syntax ones. After a comprehensive examination of the entire program, machine code is produced. A compiler’s operation can be summarized by the following phases:

The different advantages of compilers are:

Role of a Compiler

What is an Interpreter?

Similar in function to a compiler, an interpreter functions similarly. The interpreter reads the program line by line while looking for mistakes and runs the program simultaneously in contrast, the compiler generates no intermediate code forms.

The interpreter offers various advantages which can be summed up as follows:

Role of an Interpreter

By translating programs into machine code, the Compiler and Interpreter appear to work similarly, but there is actually very little difference between the two. Here are the differences:

Conclusion
In this article, we have discussed the step-by-step definition, working, benefits, and the difference between compiler and interpreter. We anticipate that you will learn more from this article. Interpreters and compilers both function similarly. The goal is to convert a programming language into a machine language, which operates nearly identically. But it operates differently. The language and the aim have an impact on how they are used.