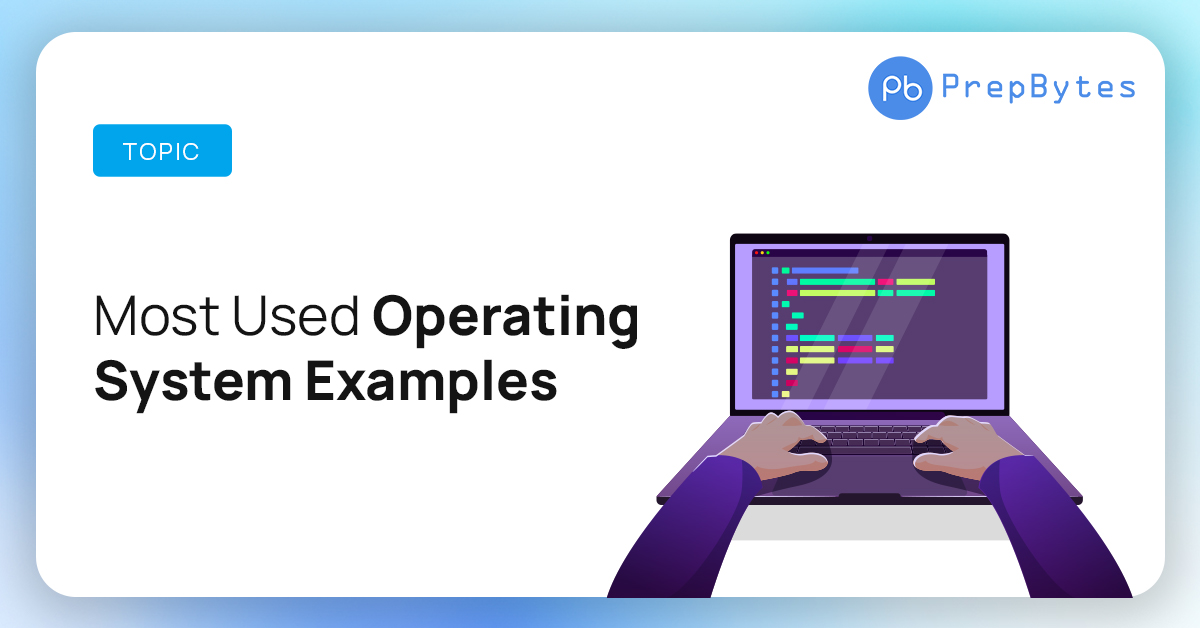 What is an Operating System?

An operating system acts as an interface between the hardware and the user, or those of us who use computers. Through the use of some application programs, it enables user interaction with the hardware (applications like word, power-point presentation, etc.) 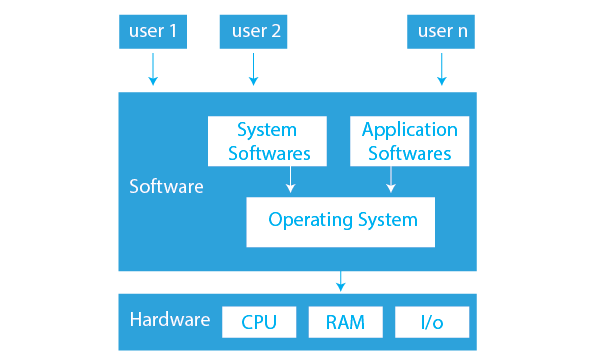 Microsoft Windows is one of the oldest and most widely used operating systems. The main goal of the Windows Operating System is to provide user convenience because of its pretty simple and interactive Graphical User Interface (GUI). The main idea of Windows is that every common person who uses a computer is not a programmer. So, they can’t type in commands on a terminal for performing small operations like opening a file or listing all directories, etc. So, the focus is on GUI and keeping it as simple as possible.

However, it is also possible to interact by typing commands in windows too. This is implemented in windows CMD or Windows Powershell.

The security threats in the Windows Operating System is an issue. Windows allows the installation of many unofficial or unrecognized programs that might contain viruses or corrupted files. So, this is one aspect of windows that can be improved. 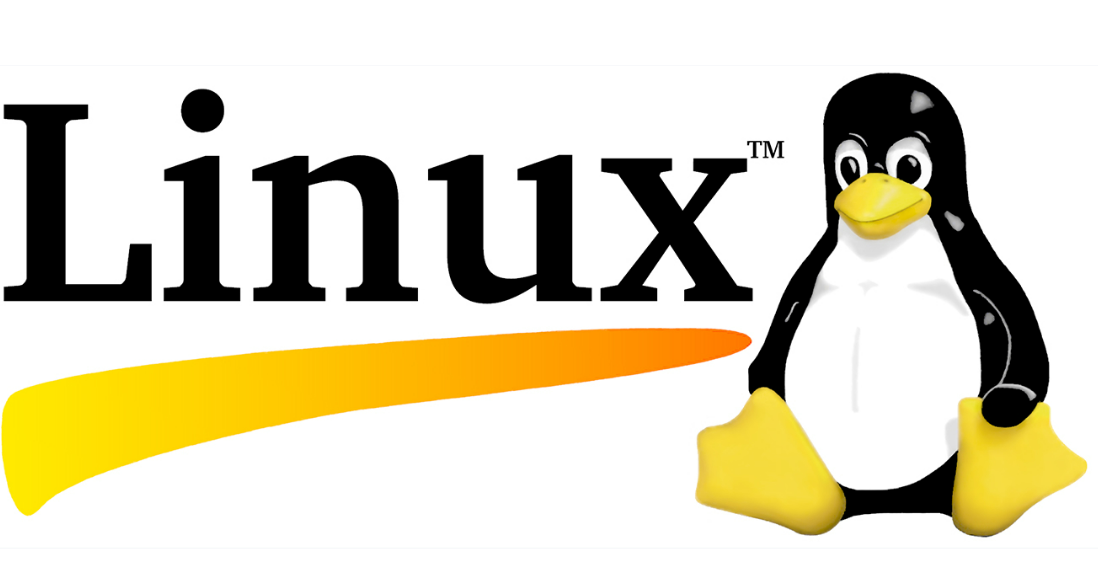 Linux is one of the most popular operating system examples. Linux is used today by companies, in supercomputers, and even by common users. It was developed by Linus Torvalds in 1991 and hence it is named Linux.

The Linux Operating System was built taking inspiration from UNIX operating system. This is why it has almost all the features that UNIX Operating System had. There are multiple versions in which we find the Linux distributions such as Ubuntu (probably the most popular one), Bebin, Solas, etc.
Linux provides a lot more power to the developers specifically because of a very powerful command line terminal. Almost every small to large thing in Linux can be done by typing commands in Linux and this is why it is the favorite OS of programmers.

Android is the Operating System for smartphones and tablet devices. This is the OS that is in everybody’s pocket nowadays. The android operating system is very flexible and easy to use. We can play games on it, listen to music, and even work on files and data. Android is the most popular OS in today’s world. For downloading apps and services, every android OS has an inbuilt playstore application. This playstore application helps the user download apps into their phones/tablets over the internet.

Like the windows operating system, security is one of the major concerns in Android OS. This is because many unrecognized apps can be downloaded from some websites in APK formats that might contain viruses.

The disadvantage of iOS is its limited availability to users because it is only available on iPhones. 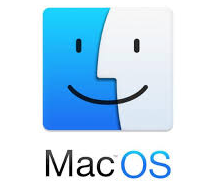 Apple has a different operating system for its laptops and Desktop devices called macOS. Just like the difference between iOS and Android, macOS is more secure than Windows, however, has limited usage because its only available for MacBooks (Apple’s laptops) and Apple desktop systems.

Limited usage because of its availability only on Apple devices. 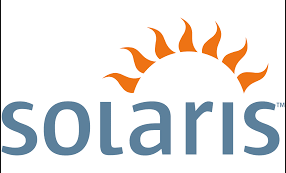 It is a type of UNIX operating system developed by Sun Microsystems. The most important functionality of the Solaris OS is its scalability. OpenSolaris is the open-source version of Solaris.