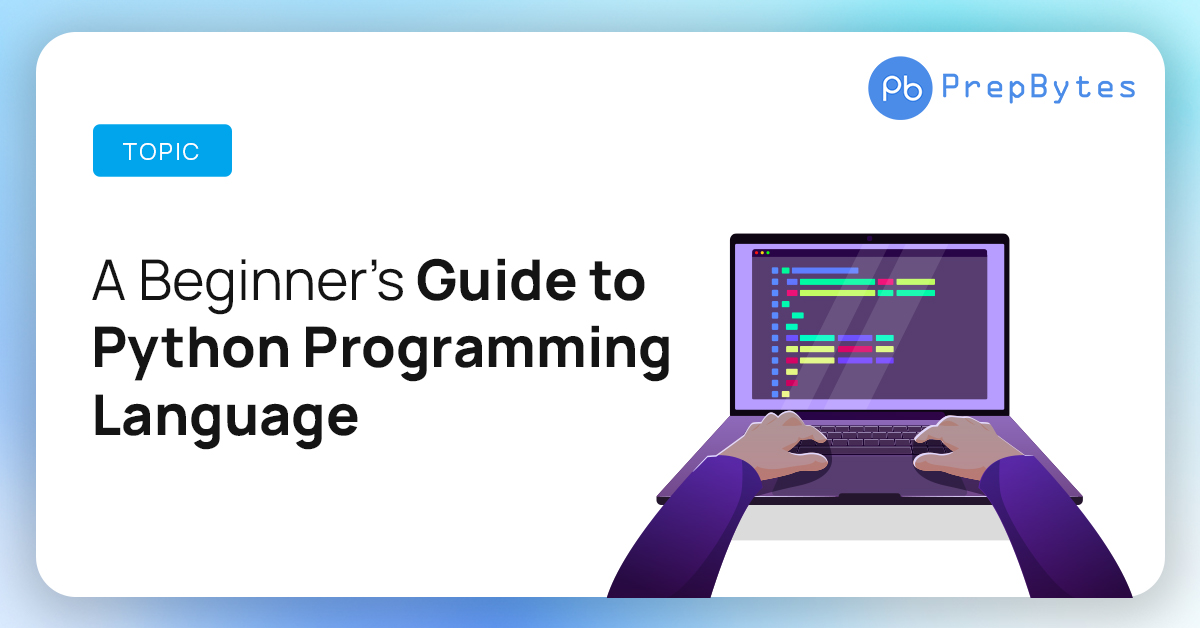 Python is a general-purpose programming language created by Guido van Russum in the year 1991. It became very popular because it is easy to learn and it has a vast number of applications. In this article, we will learn more about what is python language and, what is python used for.

What is python language?

What is python used for?

Let’s see what is python used for:

How does python works?

We need to know some features of python to see how python works.

How to install python?

If the above command shows the python version as output then python is successfully installed on your device.

How to run python code?

We will get the below output if python is installed on your device.

Now we can write code in the python console.

We will get the below output.

We can also write code of arithmetic operations.

We will get the below output.

First, open any simple text editor and write the below python code in that file.

Now save the file with the .py extension. For example mycode.py here mycode is the name of the file and .py is an extension.

After that open cmd where you saved your file and type the below command.

The output is given below

We know that many programming languages like C, C++, and Java use curly brackets to define their scope. While Python uses indentation to define the scope. Indentation is a white space in front of the beginning of the line. Let’s see what indentation looks like with help of an example.

In the above, example we can see there is white space before the second line and a third line which is called indentation in python. If we do not provide indentation the code will throw an error.

How to write comments in Python?

In the above example, we can see that a single-line comment is used to describe the working of a method.

We can write multi-line comments in python by writing a hashtag before each line of comments. Let’s see how to do that with help of an example.
This class is used to perform some arithmetic operations
There are two methods to perform addition, subtraction, multiplication, and, division
class Calculator:
def addition(self,num1,num2):
return num1+num2