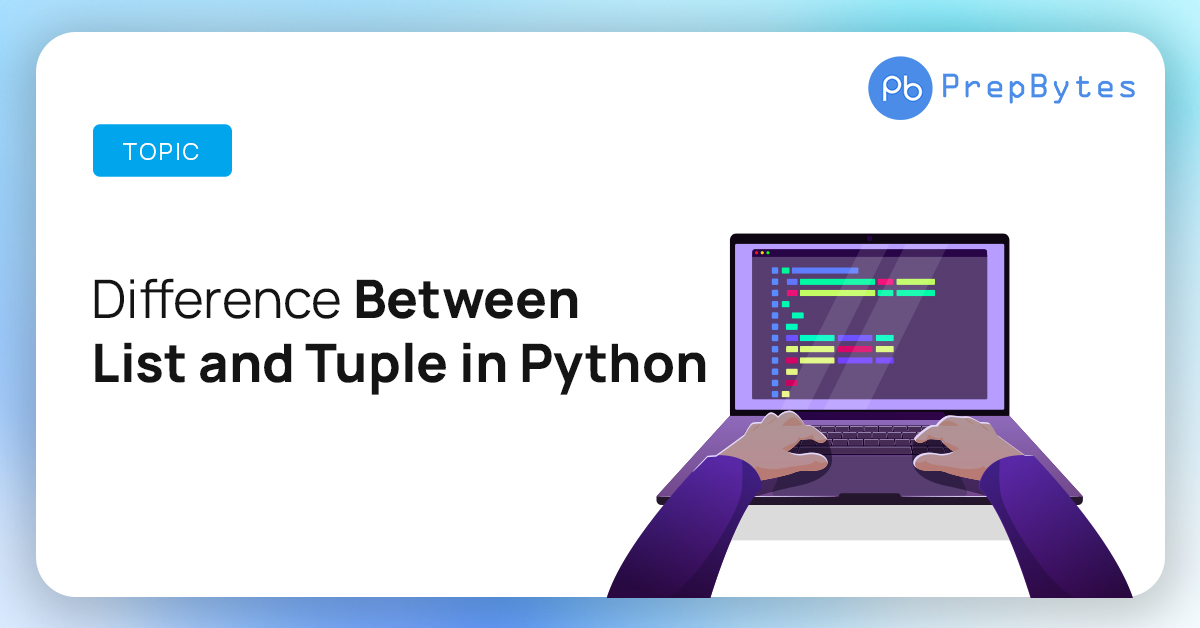 A list is a dynamic-sized array in Python. This means that we don’t have to specify the size of the list while we create it; a list can dynamically increase or decrease its size. List in Python is just like a vector in C++ or ArrayList in Java.

However, the main difference between List and Vector (or ArrayList) is that a list can have items of multiple datatypes in it altogether.

For instance, consider the list “items” shown above, In one list, we have Strings, int numbers, and a float number.

A list is created using [ ] brackets. The program to create and print a list is shown below.

Program to Create and Print a List in Python

A list in Python can have multiple copies of the same value i.e. duplicates are allowed in a list.

As shown in the list above, the value 1 is repeating 3 times and the values 2 and 4 are repeating twice.

As already discussed, since a list is of dynamic size, we can add and remove values from it. Consider the list shown below.

Let us say that we want to add element 10 to the end of this list. We will be able to do so by using the “append()” method as shown below.

We can also insert a value at a particular index in the list. For that, we can use the “insert()” method as shown below.

So, the first parameter in the insert method is the index value and the second parameter is the value that we want to insert. As shown below, the list now has “PrepBytes” at index 2 and the values have shifted.

A tuple in Python, just like a list, is a collection of objects. However, a tuple is created using ( ) brackets. For instance, a tuple with some data is shown below.

The program to create and print a tuple is shown below.

Program to Create and Print a Tuple in Python

A tuple can also have duplicate values i.e. multiple copies of the same value are allowed in a tuple.

However, there is no append() or insert() functions available for a tuple.

So, now that we have a basic idea of a list and a tuple, let us discuss the difference between them.

The differences between List and Tuple in Python are listed below.

So, these are the differences between a list and a tuple in Python. Let us see the programs to showcase some of these differences practically.

Program to Show Tuples are Immutable

So, in the above program, we get an error saying that the ‘tuple object does not support item assignment’. We have already shown that lists are mutable when we used the append() and insert() functions. So, this program shows the difference in the nature of mutability and immutability in lists and tuples respectively.

The above program imports the ‘sys’ module in python to get a function to know the size of a list and tuple respectively. The output is shown below.

This means that a list consumes more memory as compared to a tuple. Hence, this difference has also been proved.

So, we have listed and showcased various differences between lists and tuples in Python.

We hope that difference between list and tuple in Python is now clear to you. We also hope that you liked the complete discussion and have practiced the programs shown above yourself. Hope to see you again soon at PrepBytes.