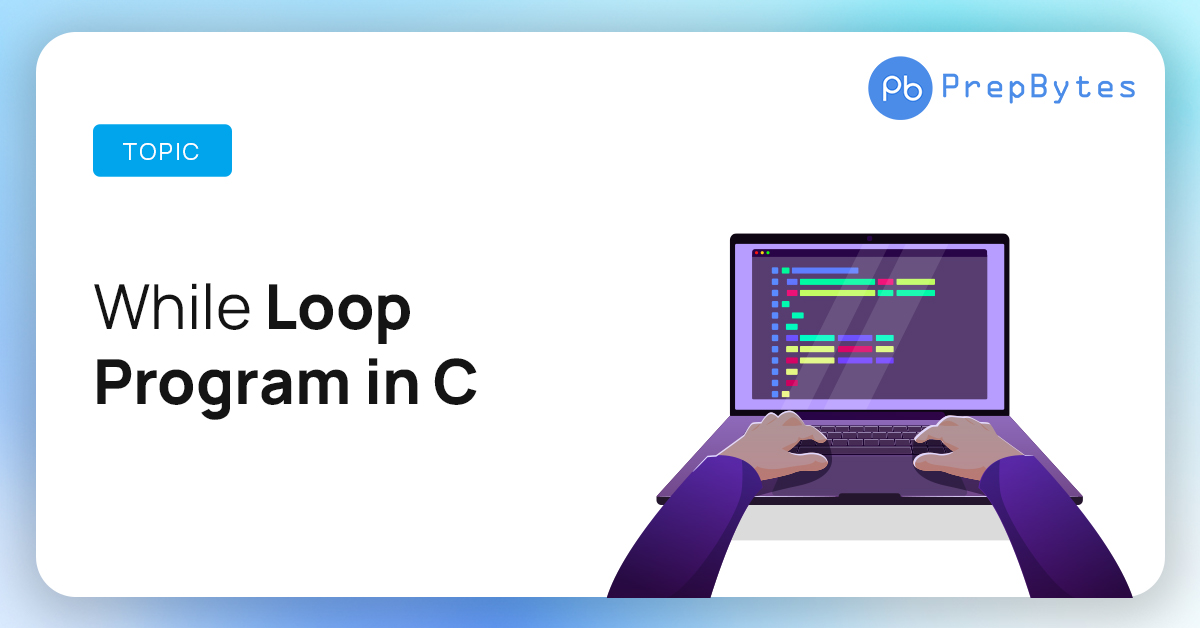 While Loop in C Language with Definitions, Syntax, Flow Charts, and Examples will be covered in this article. Please read our earlier articles, where we covered C Language problems, The use of loop control statements is crucial for logical programming. Iteration Statements are another name for looping statements. Therefore, the terms "looping" and "iteration" have equivalent meanings. Let’s first grasp what a loop is, why we need one, and the many sorts of loops that may be used in a C program before learning how to use the while loop.

Looping is the process of continually executing a statement or set of statements up until the condition is met. In this instance, the loops’ execution ends when the condition becomes false. Iteration statements are known as loops because of the way they repeat the execution of the statements in a circular pattern.

Why do we need looping?

What is While Loop in C Language:

While Loop Syntax in C Language:

Following is the syntax to use the while loop in C Programming Language.

When using an iteration statement, the control is returned to the condition after the body has been executed until the condition becomes false. An endless loop will result if the condition is true.

Flow Chart of While Loop in C Language:
The following diagram shows the flow chart of the while loop. 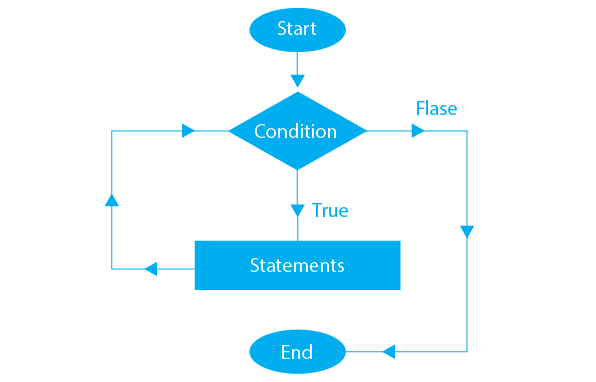 The flowchart will begin. The oval sign denotes the beginning. The condition will then be checked. Every condition, as was previously explained, has two outputs: true and false. We must determine if the predictions of what will occur are correct or untrue.

All statements defined inside the block (inside the while loop block) will be executed if the condition is true. Will it come to an end when the statements are executed? It won’t end, no. Following the execution of the statements, it will once again go and verify the condition. As long as the specified condition is true, the identical procedure will be repeated. If the assumption is incorrect, the sentence will come to an end. This is how a while loop might operate.

Program to understand While loop in C Language:

The variable an is given a value of 1 during initialization, and the condition is then verified. If the condition returns true, the statements included in the while loop’s body are carried out; otherwise, control is transferred outside of the loop. The ++ operator is used to increase the value of a before it is once again examined for the loop condition.