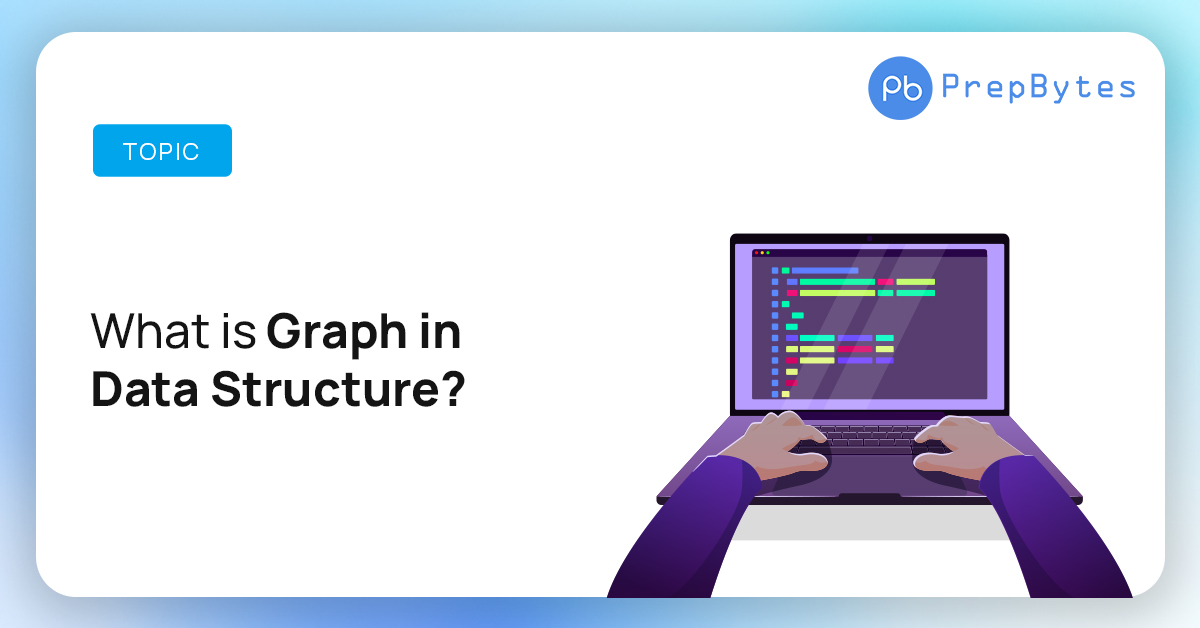 A Graph is a non-linear data structure. It consists of vertices and edges. The vertices are sometimes also referred to as nodes, the edges are lines connecting any two nodes in the graph. The graph is denoted by G(E, V).

Components of a Graph:

A graph consists of vertices and Edges:-

There are many types of graphs based on the types of edges and vertices.

A Trivial graph is a type of graph containing only one vertex and no edge.

A simple graph is a type of graph that only contains only one edge between the pair of vertices.

A Multi graph is a type of graph that contains parallel edges but doesn’t contain any self-loop is called a multigraph.

A Null graph contains no edges between its vertices i.e isolated vertices with no edges connecting any pair of vertices.

If the vertices and edges of a graph are labeled with name, date, or weight then it is called a labeled graph. It is also called Weighted Graph. 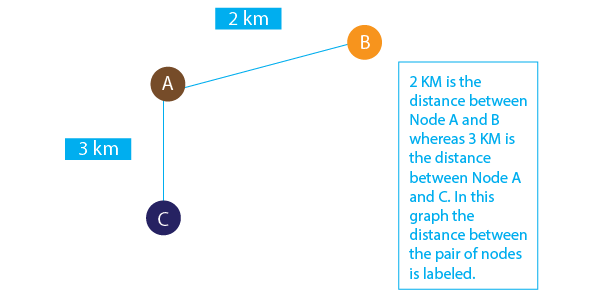 In the above graph A, B, C are 3 vertices and there are 3 edges connecting them. This type of graph is know as cyclic graph because if we start moving in one direction from a given node then we will reach that same node again because of cyclic path.

Application of graph in data structure

An Introduction Data Structures and Algorithms