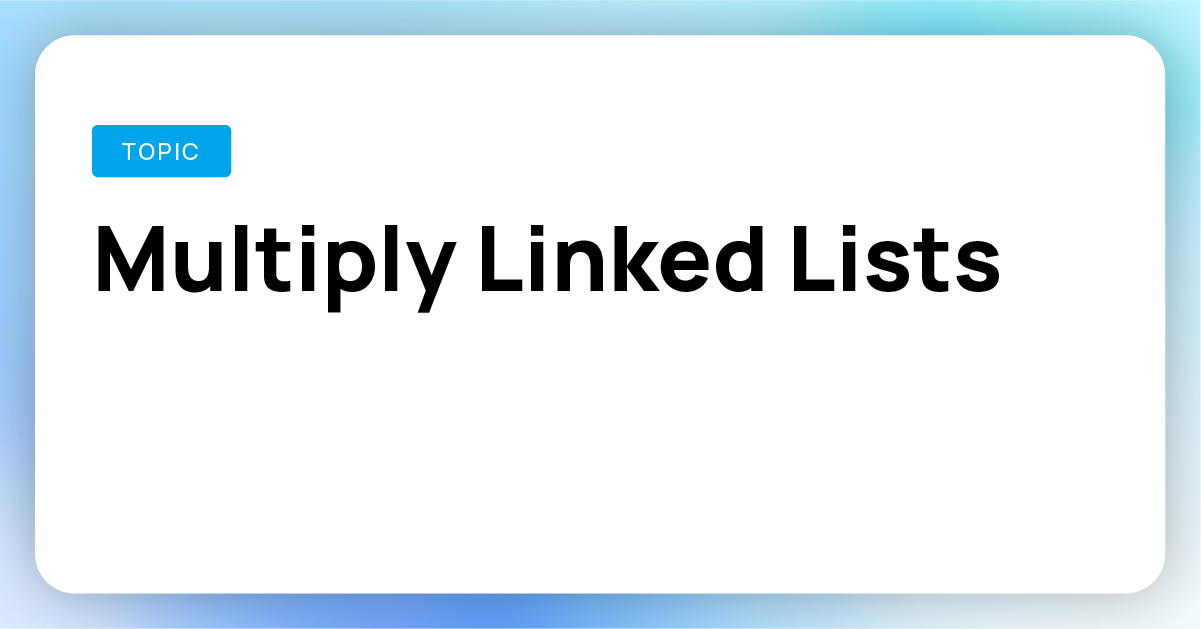 We will be given two numbers in the form of a linked list, and we need to return a third list that will be the product of both the given lists.

Let's try to understand the problem with the help of an example:

Note: To understand the algorithm better, follow along with code. 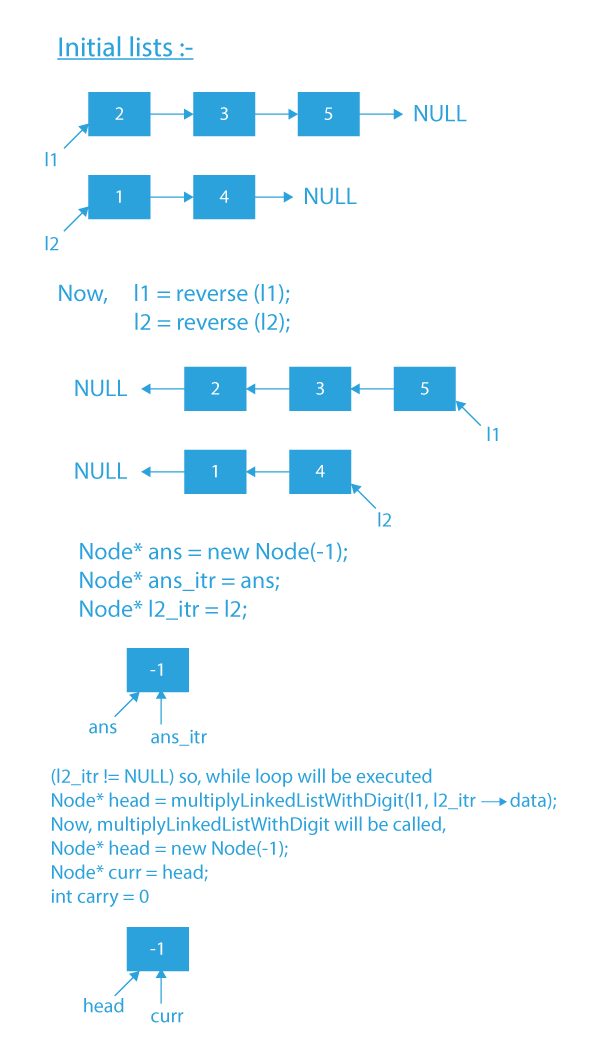 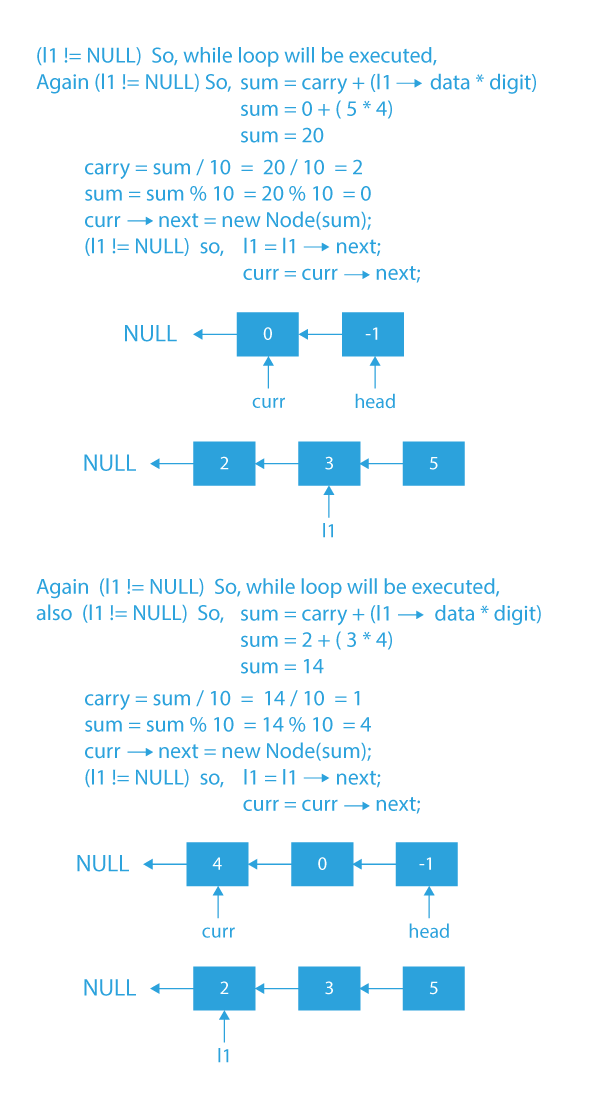 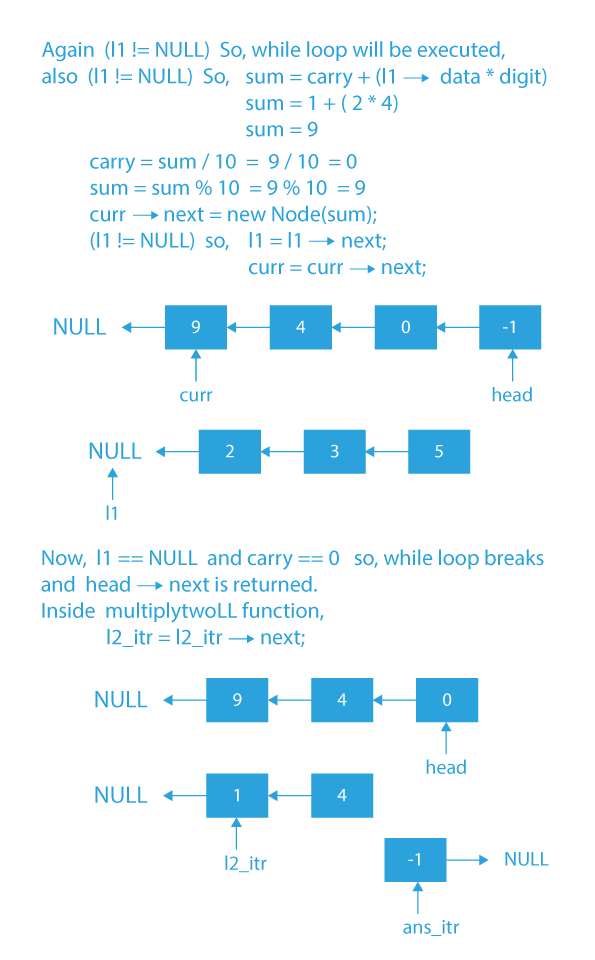 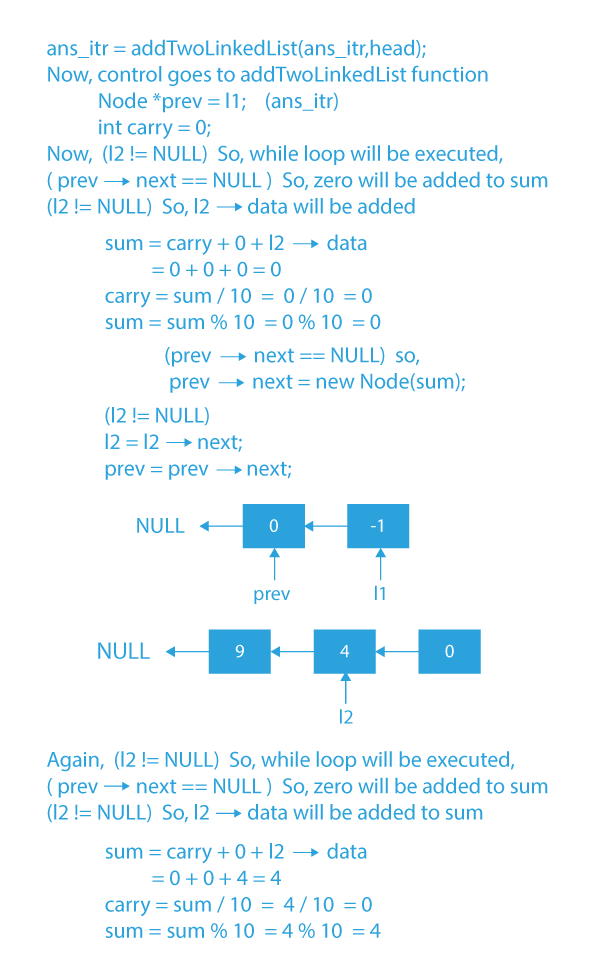 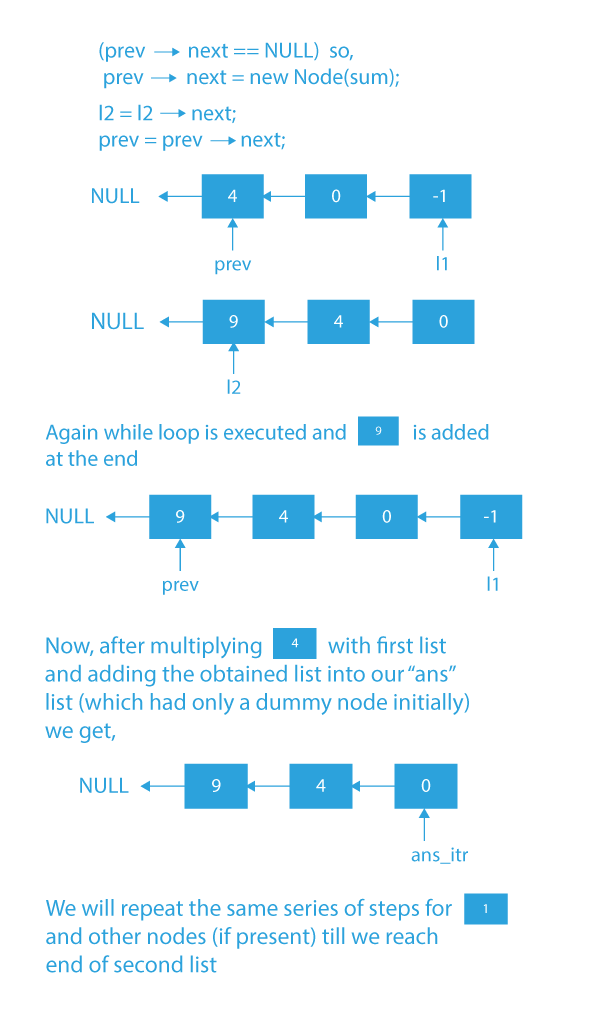 So, in this blog, we have tried to explain how you can multiply two linked lists in the most optimal way. This is one of the good problems that helps you strengthen your concepts in LinkedList and if you want to practice more such problems, you can checkout Prepbytes (Linked List).