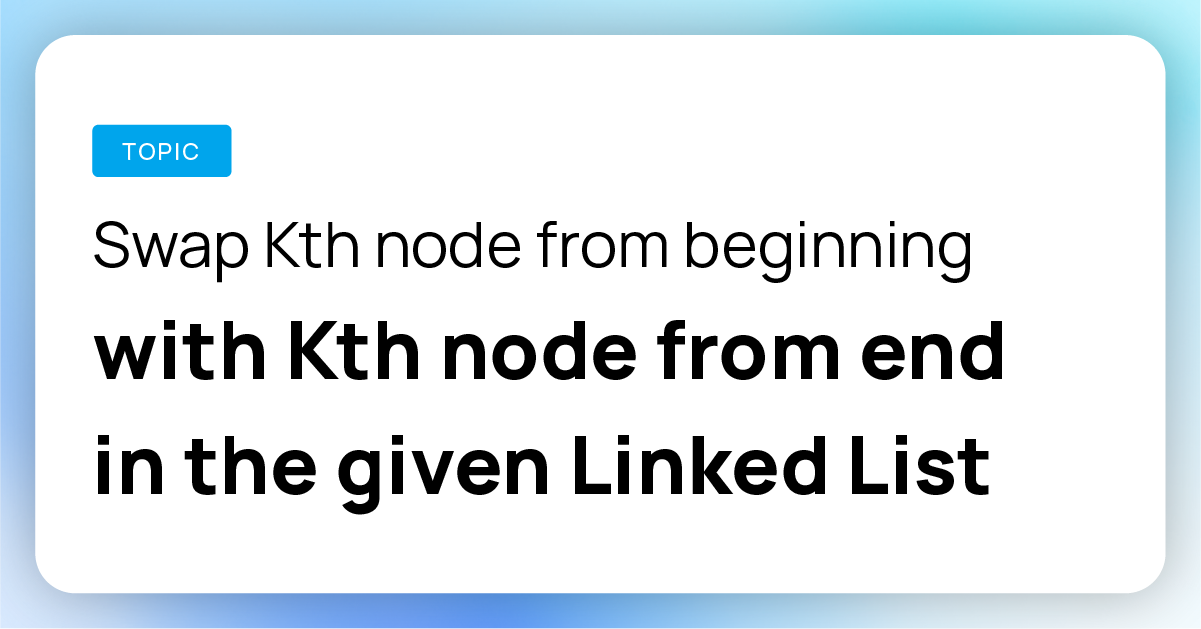 Note: Here, we are taking one-based indexing in the above examples.

Now I think from the above example, the problem statement is clear. So let's see how we will approach it.

Let's move to the algorithm section to see all the steps we will be performing while swapping the Kth node from the beginning of the list with the Kth from the end of the list. 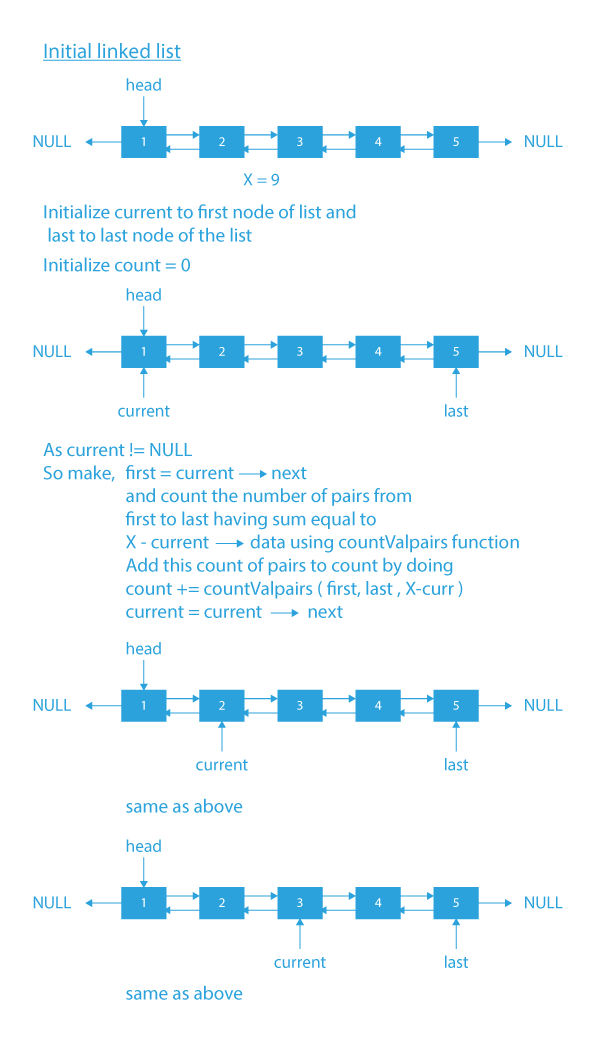 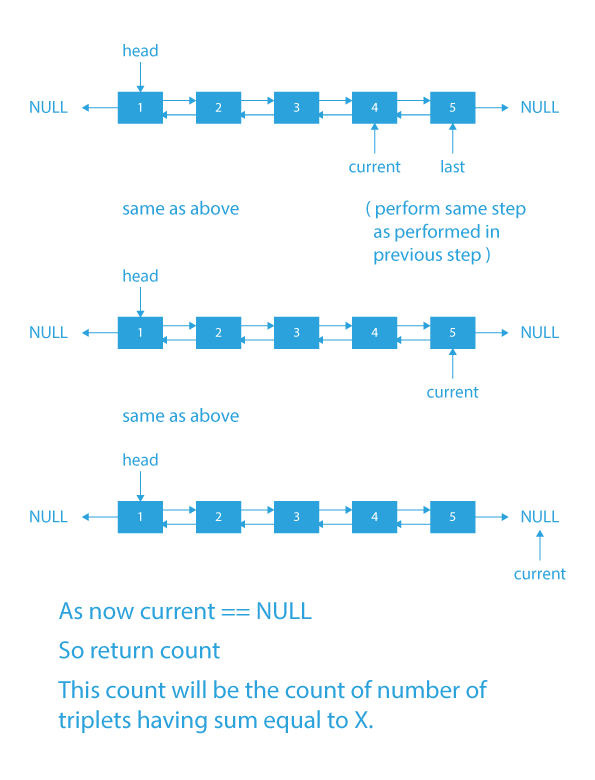 So, in this blog, we have tried to explain the most efficient way to swap Kth node from beginning with Kth node from the end in a Linked List. If you want to solve more questions on Linked List, which are curated by our expert mentors at PrepBytes, you can follow this link Linked List.