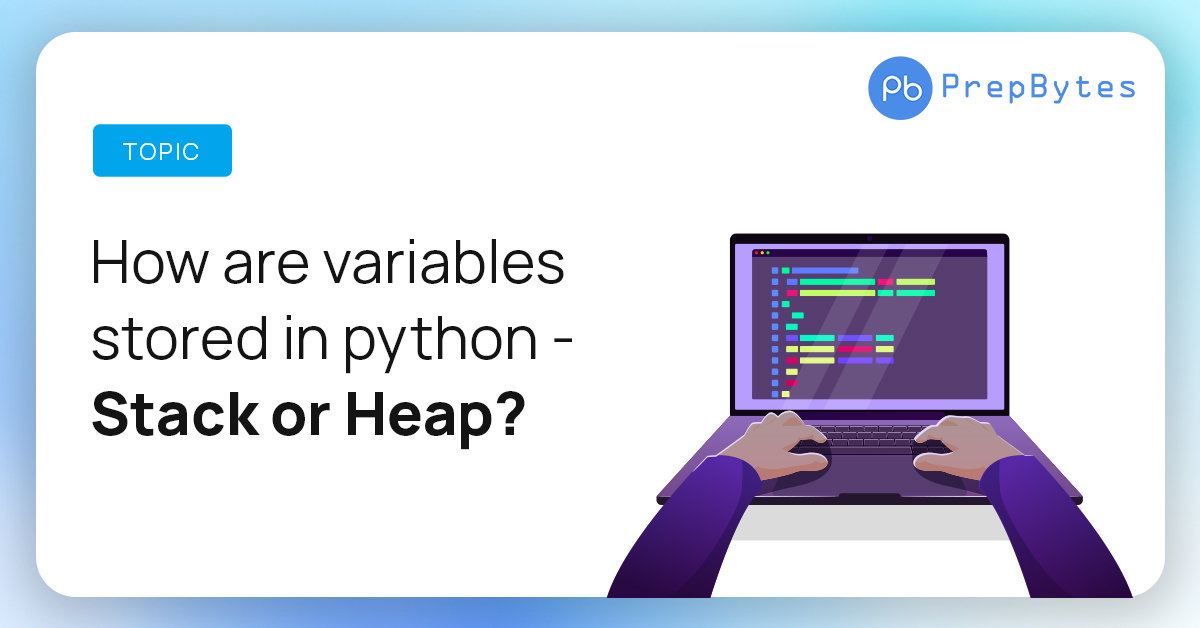 It is a process in which memory is deallocated when it is not in use to make the space available for other objects. In case, when no one is referencing the object in memory then in the virtual machine, the garbage collector comes to work to automatically delete the object in the heap memory.

It is a procedure that works by counting the number of times an object is referenced by other objects in the computer. This count for an object is decremented when reference to an object is removed. And when this count becomes zero, then that object is deallocated.
For example, in the case of two variables having the same value. Then the virtual machine instead of making two different objects, it makes two pointers pointing at the same object created in the private heap.

There are two parts of memory:

Heap memory allocation is done when memory is allocated at the time of execution of a program written by the programmer. As there is a pile of memory space available in the process of allocation and de – allocation, that’s why it is known as heap memory. The variable which is required globally in the program is stored in heap memory.

This article tried to discuss How are variables stored in python – Stack or Heap?. Hope this blog helps you understand the concept. To practice more problems feel free to check MYCODE | Competitive Programming at Prepbytes.