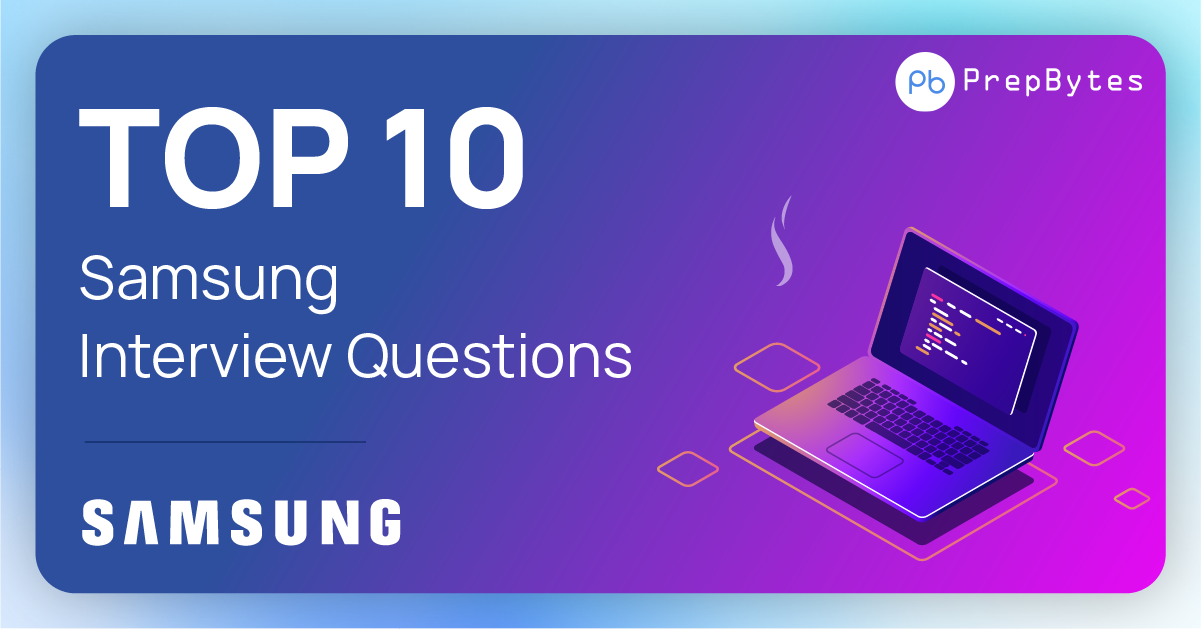 1. Given only a pointer to a node to be deleted in a singly linked list, how do you delete it?

Solution is to copy the data from the next node to the node to be deleted and delete the next node. Something like following.

2. What are pure virtual functions in C++?

3. Give real time application of stacks.

Real life examples of stack are:

6. C Program for above mentioned approach

7. What is Critical Section problem?

A solution to critical section problem must satisfy the following three requirements:

8. What are the differences between mutex and semaphores?

Semaphore is a signalling mechanism as wait() and signal() operation performed on semaphore variable indicates whether a process is acquiring the resource or releasing the resource. On the other hands, the mutex is a locking mechanism, as to acquire a resource, a process needs to lock the mutex object and while releasing a resource process has to unlock mutex object.

Semaphore variable value can be modified by any process that acquires or releases resource by performing wait() and signal() operation. On the other hands, lock acquired on the mutex object can be released only by the process that has acquired the lock on mutex object.

Semaphore are of two types counting semaphore and binary semaphore which is quite similar to the mutex.
Semaphore variable value is modified by wait() and signal()operation apart from initialization. However, the mute object is locked or unlocked by the process acquiring or releasing the resource.

9. What is round robin scheduling?

Solution for given question:

C Program that returns true if there is triplet with sum equal to ‘sum’ present in A[].

This article tried to discuss Top 10 Samsung Interview Questions. Hope this blog helps you understand the concept. If you wish to prepare for placements you can check out Placement Preparation Program