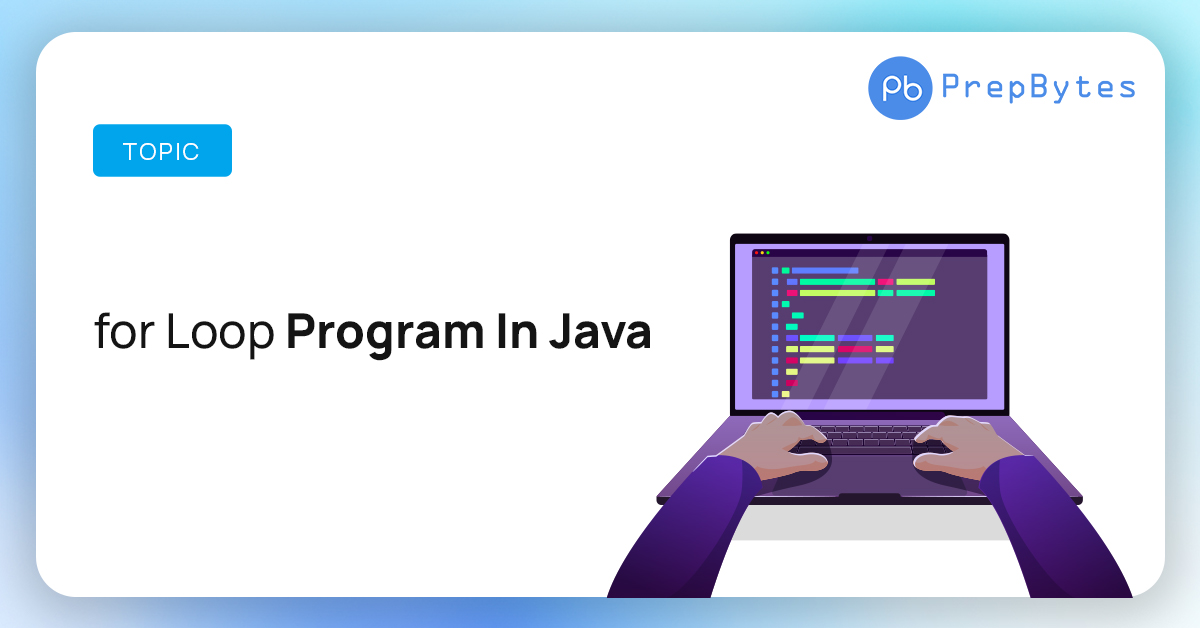 We’ll learn how to create and use a for loop in Java in this post. We will also study how a for loop functions in computer programming.

Loops are used in computer programming to repeatedly run a block of code. Instead of inputting the same code 100 times, you might use a loop, for instance, to display the same message 100 times.

In Java, there are three types of loops.

We will discuss for loop in detail in this article.

for Loop in Java

To run a block of code a certain number of times, use a Java for loop. The for loop’s syntax is: 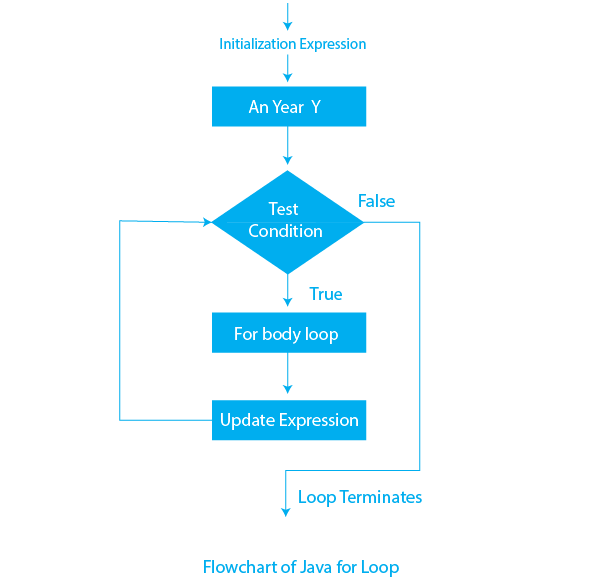 Here is how this program works.

Example 2: Display numbers from 1 to 5

Here, the value of sum is 0 initially. Then, the for loop is iterated from i = 1 to 1000. In each iteration, it is added to the sum and its value is increased by 1.

The Java for loop has an alternative syntax that makes it easy to iterate through arrays and collections. For example,

Here, we have used the for-each loop to print each element of the numbers array one by one.

Infinite for Loop in Java

If we set the test expression in such a way that it never evaluates to false, the for loop will run forever. This is called an infinite for loop. For example,

Here, the test expression ,i <= 10, is never false and PrepBytes is printed repeatedly until the memory runs out.

In this article, we tried to explain the implementation of for loop in java with the help of different examples. Loops are the basics of any language which must be a must to practice for becoming a master in any language.