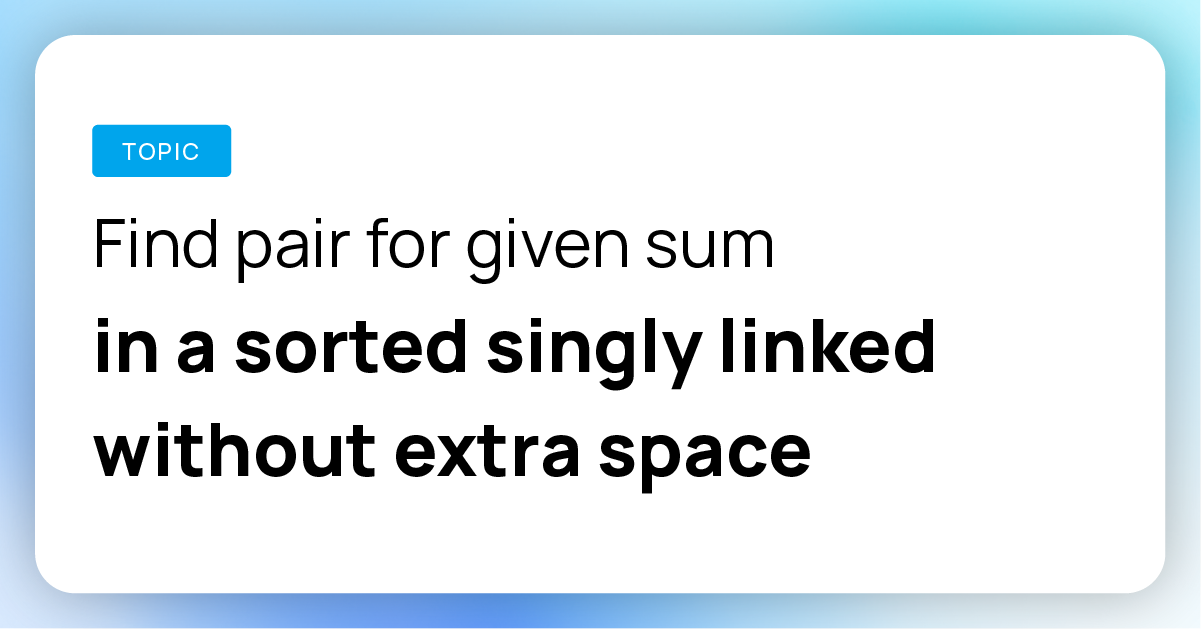 The linked list is one of the most important concepts and data structures to learn while preparing for interviews. Having a good grasp of a linked list can be a huge plus point in coding interviews.

In this problem, we are given a sorted singly linked list and a value k, our task is to find the pairs whose sum is equal to K.

Note: we can consider a node in one pair only.

Let’s move to the next section to see this process in more depth.

The naive way to do this problem is to traverse over each element one by one and search for the second element in the remaining linked list in a forwarding direction whose sum with the first value is equal to the given value K. 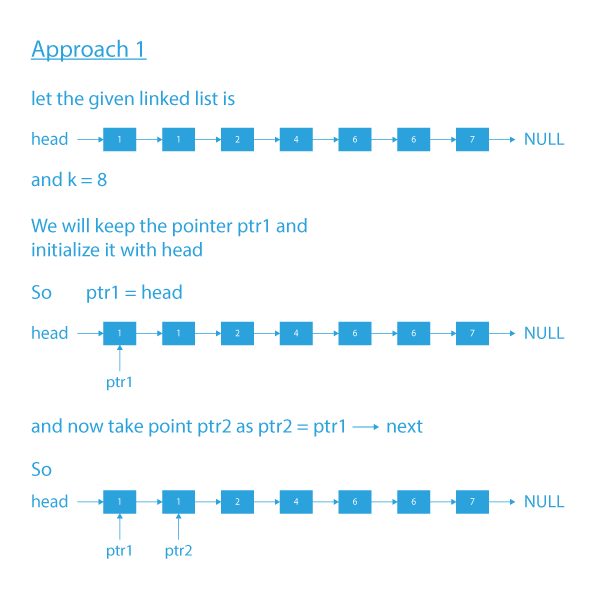 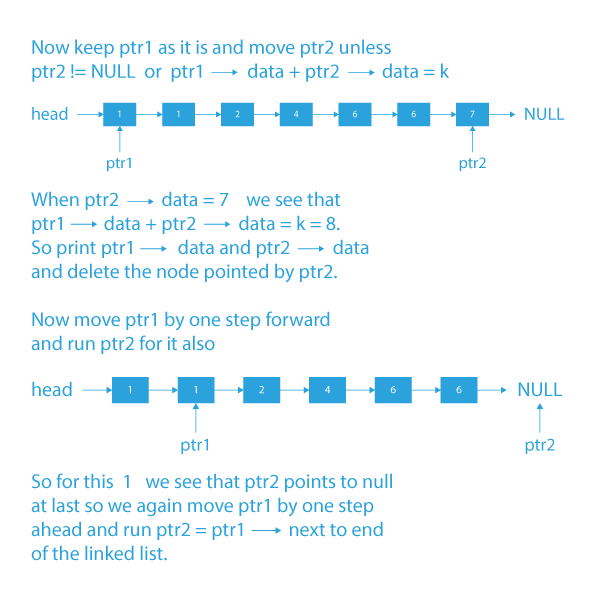 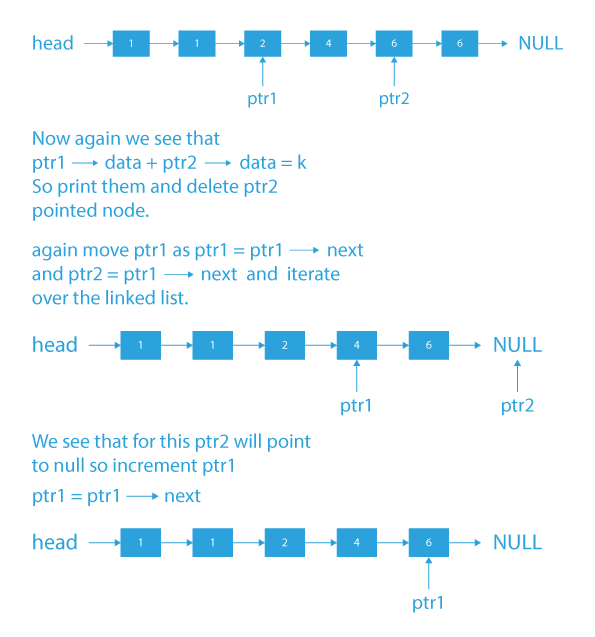 We can apply some optimization to our previous approach by using hashtable/map. 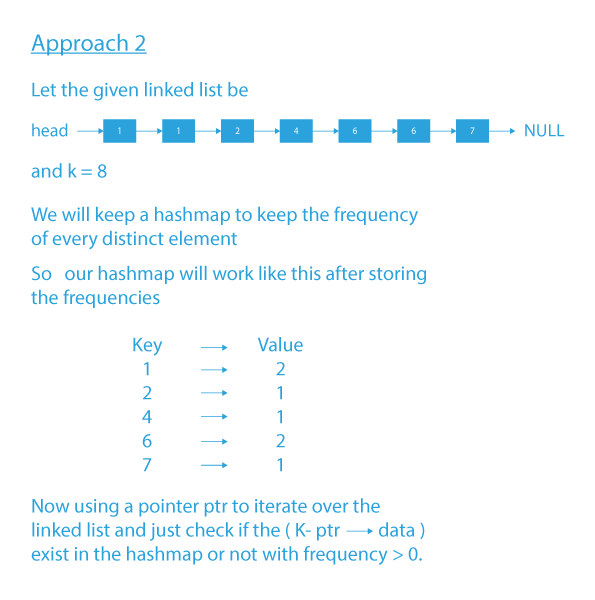 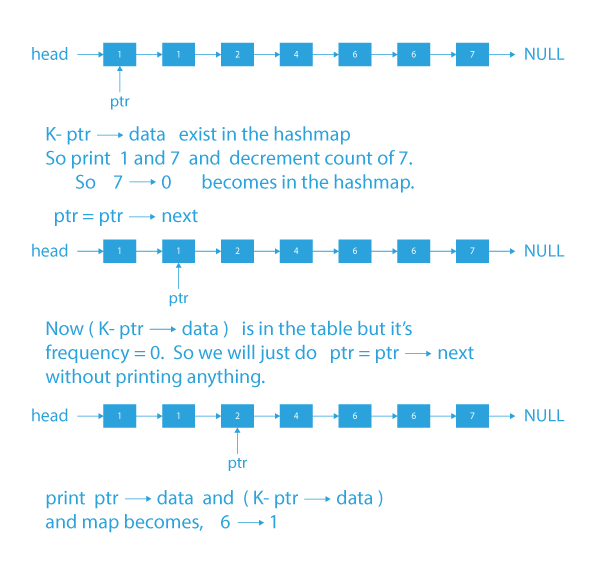 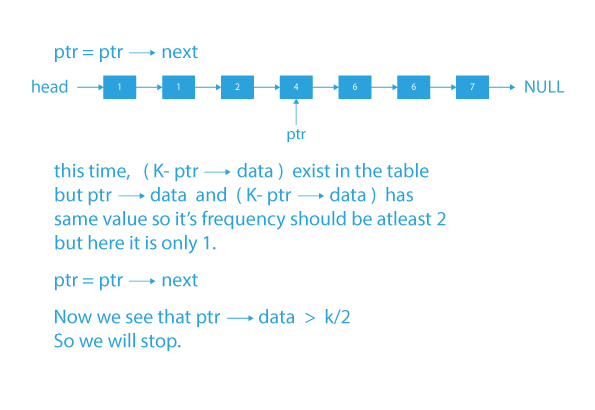 Finally, we have optimized our solution and now our time complexity is O(N) but we are using extra space which is against the problem statement because we have to find all the pairs whose sum is equal to K without using extra space. 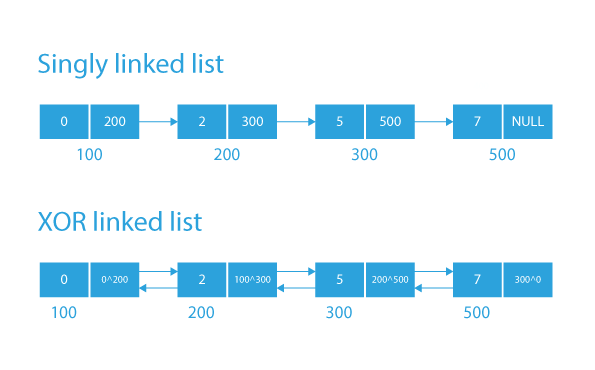 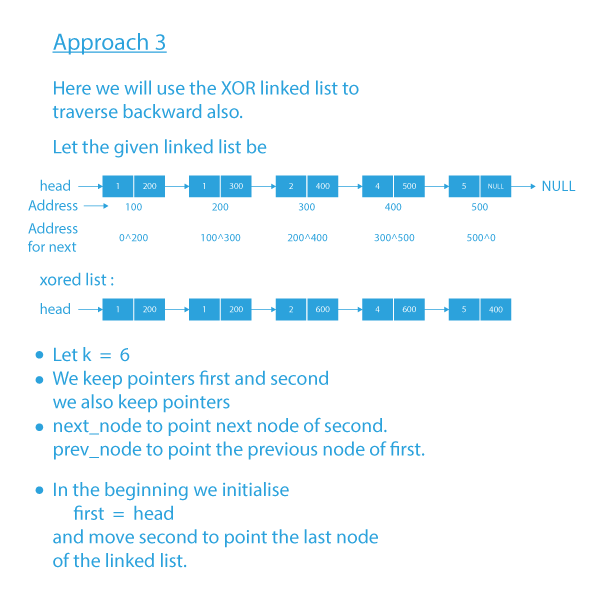 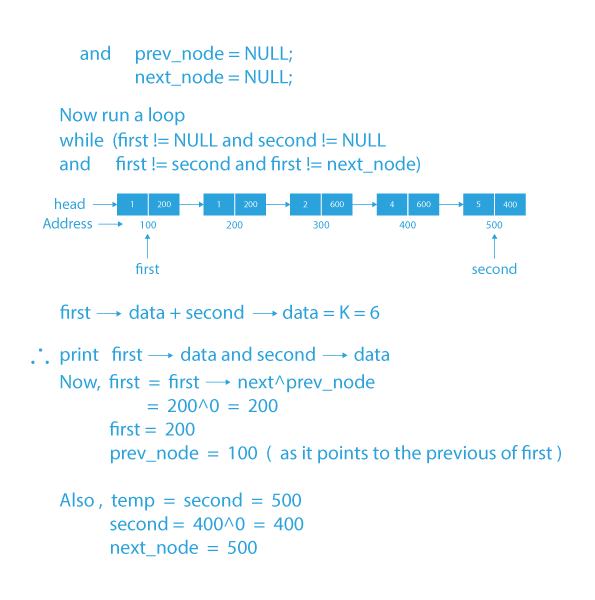 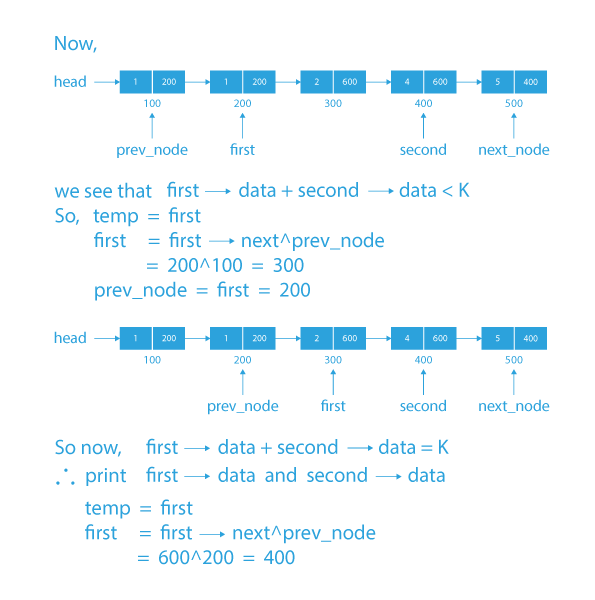 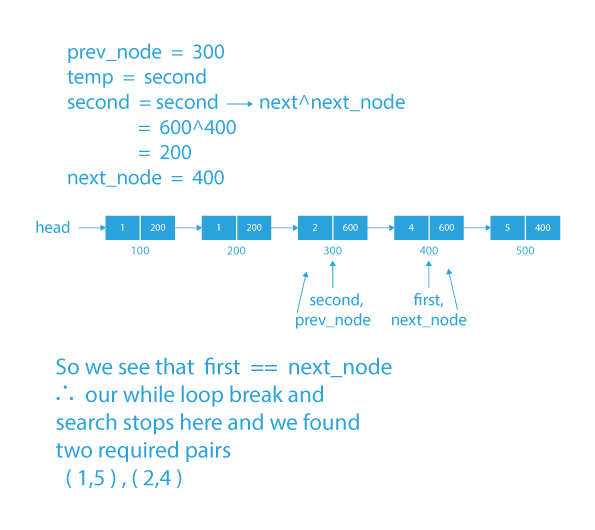 Time Complexity: O(N), because we have traversed through every node of the linked list.
[forminator_quiz id=”4869″]

So, in this blog, we have learned to Find pairs for a given sum in a sorted singly linked list without extra space, and in this process, we also learn how to build intuition regarding any problem and how to optimize the solution. If you want to solve more questions on Linked List, which are curated by our expert mentors at PrepBytes, you can follow this link Linked List.