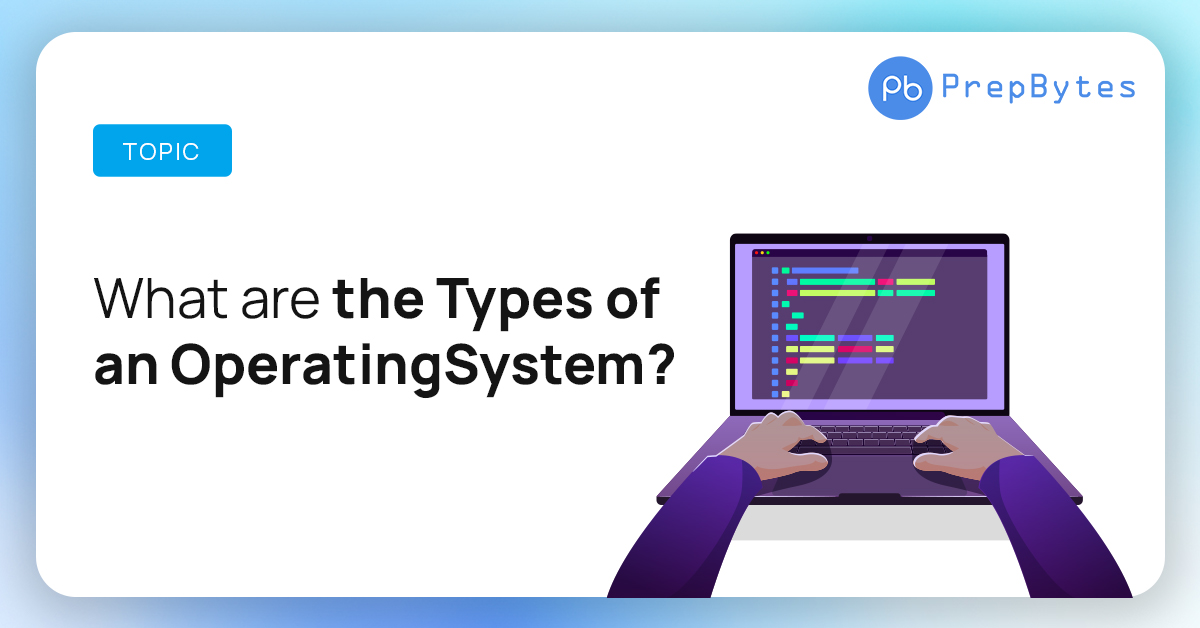 In this article, we will discuss the different types of operating system. So, let’s get started.

It is the oldest type of operating system. In this type of operating system, we require a human who is designated as the operator. The work of an operator is to sort the jobs that have the same or similar requirements and group them into batches. Similar jobs are batched together on a hardware (card) and the card is inserted into the CPU and these jobs are performed. These jobs used to take a lot of time to get completed.

In distributed operating systems, the devices are loosely coupled with each other. This means that various devices are connected to each other using a common (shared) communication network. We can say that they form a peer-to-peer distributed system such that every device has its own memory and processor and can execute programs and access data that are present in other peers.

This is helpful in the case when a large network is set up and say if a few of the peers don’t work, we can use other peers to access their data and execute programs. It can also be used as a supercomputer by combining the computational power of the peers connected in a network. 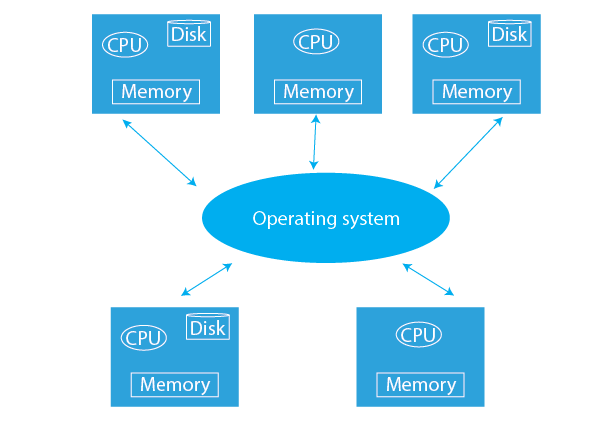 LOCUS is an example of a distributed operating system.

These systems are called tightly-coupled systems. These server-based solutions enable the management of data, users, groups, security, applications, and other networking tasks. Over a small private network, these operating systems enable shared access to files, printers, security, programs, and other networking features. The fact that every user is fully aware of the underlying setup, every other user on the network, their particular connections, etc., is another crucial feature of network operating systems. 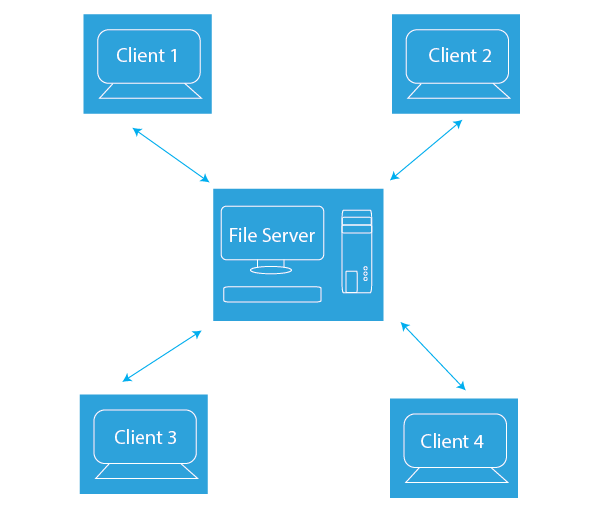 Real-time systems are served by these kinds of OSs. The amount of time needed to process inputs and respond to them is comparatively short. This small period of time is called the Response Time.

When there are extremely strict time constraints, such as with missile systems, gaming systems, robotics, etc., real-time systems are used.

The real-time operating systems are further of 2 types:

1. Hard Real-Time Operating Systems: Extremely strict time constraints are to be taken care of in these kinds of systems. For instance, a missile launch system.

2. Soft-Real Time Systems: A robot or a game needs to respond instantly at the click of a button, however, it would do no harm if it is not as precise as a missile launching system. This is exactly the logic behind soft real-time operating systems.

So, these are the different types of operating system.