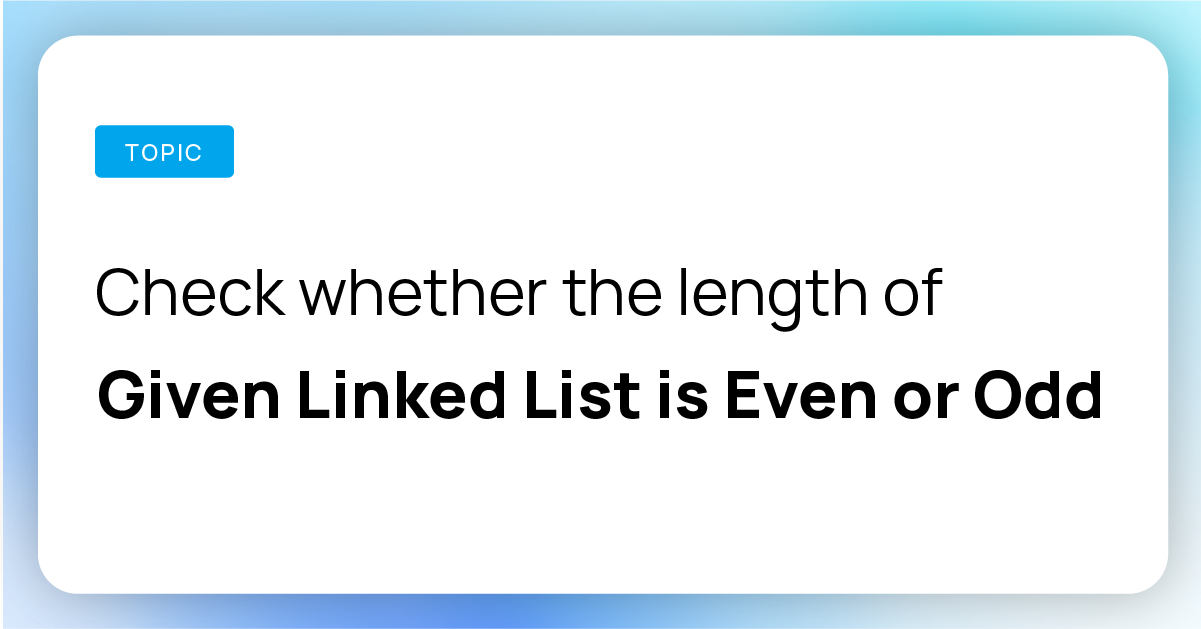 We will be given a linked list as input and we need to count the total nodes in it and say whether the count is even or odd.

Output of above input will be:- Odd (since count of the total number of nodes are 5 and 5%2 is equal to 1).

In this approach, we simply count the total number of nodes present in the linked list by iterating the given list and depending on whether the count comes odd or even, we print the output.

Time Complexity - O(n) [ where n is the number of nodes present in the list].

The above approach is pretty trivial but we need to travel the whole list to say whether the count is odd or even.

Can we do better than this?
Well, we can optimise it a bit more.

In this approach, we keep a temporary pointer pointing to the head of the linked list and move it by skipping two nodes at a time.

When the pointer comes to the end of the linked list, there are two possibilities:

Since we moved our pointer skipping 2 nodes at a time if it is pointing to NULL, it is guaranteed that the length of the input is even, otherwise, it is odd.

Time complexity - O(n), asymptotically, time complexity will remain linear but in this approach, we are travelling only half the total number of nodes i.e. n/2. 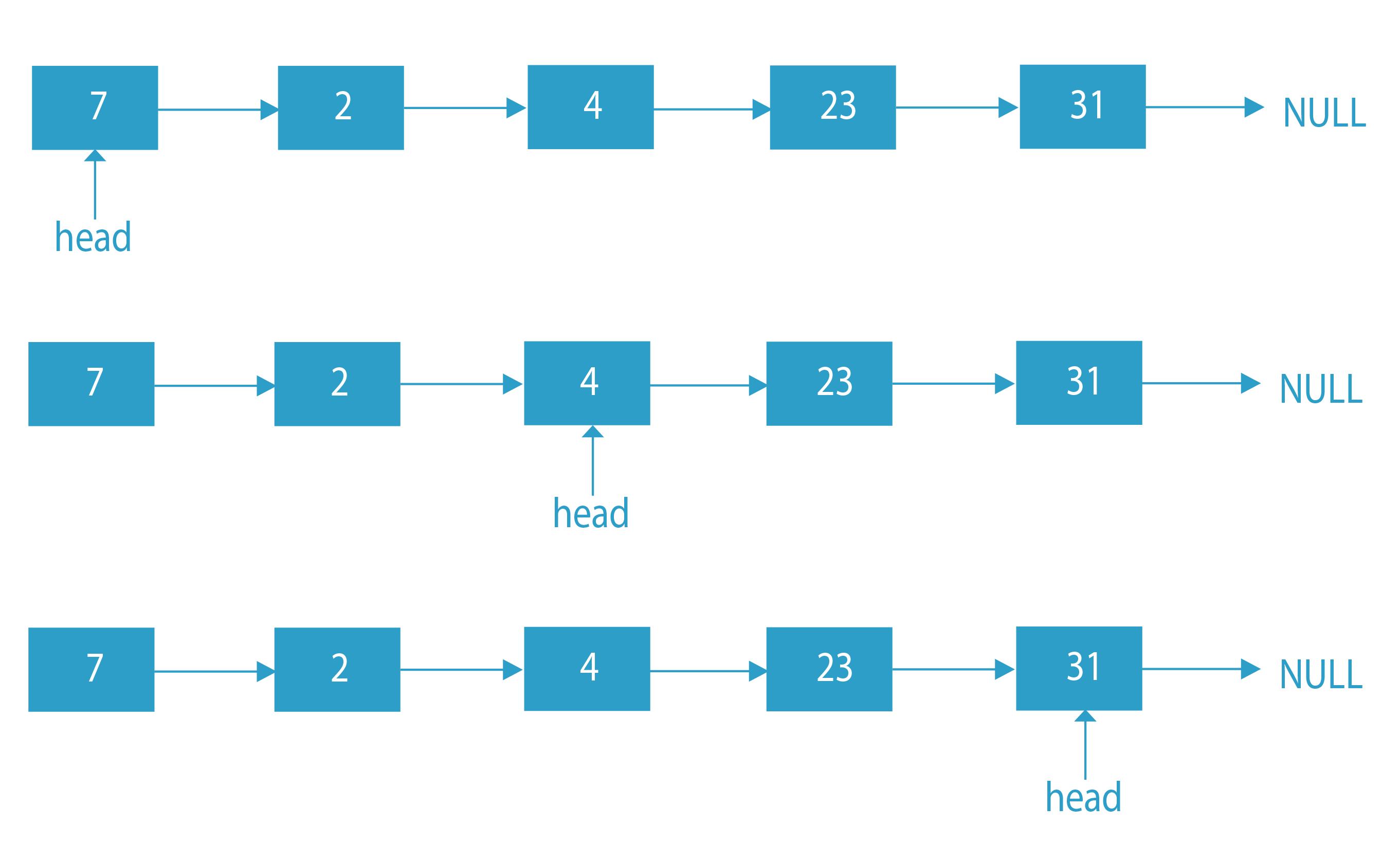 Since our head is pointing to the last node of our list, the length of the list is odd. So our output will be 'Odd'.

So, in this blog, we have tried to explain how you can find whether the length of a given linked list is odd or even in the most optimal way. If you want to practice more questions on linked lists, feel free to solve them at Linked List.