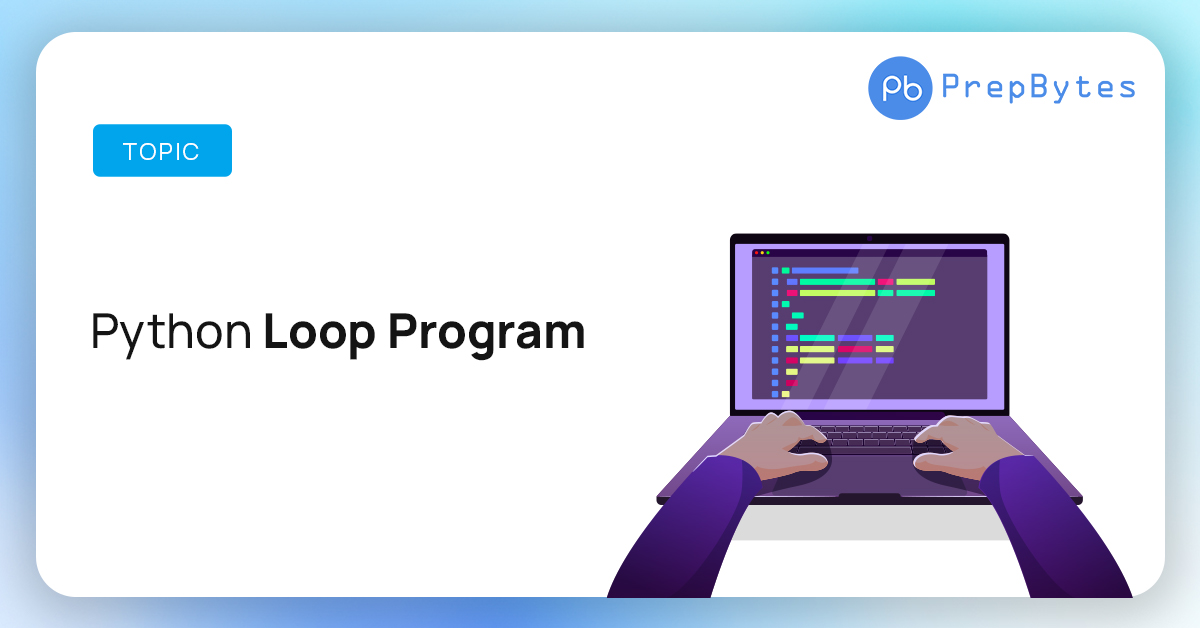 In this article, we will understand the various types of loops in Python. Loops are considered in the control flow statements, as we can control them according to our requirements.

In computer programming, loops are used to run a section of code repeatedly. You can, for example, use a loop to display the same message 100 times instead of entering the same code 100 times.

While Loop in Python

In Python, a while loop is used to continuously execute a set of instructions up until a certain condition is satisfied. And when the condition switches to false, the line in the program that comes after the loop is executed.

A block of code is defined as all the statements that follow a programming construct with the same number of character spaces indented. Python groups statements together with indentation.

Using else statement with while loops

As previously said, a while loop runs the block till the condition is satisfied. The statement that comes right after the loop is performed when the condition turns false.

Only when your while condition becomes false else clause come into play. It won’t be run if you exit the loop or if an exception is thrown.

Python Program of IfElse with While loop

Note: It is advised against using this kind of loop since it creates a forcefully terminating infinite loop where the condition is always true.

For Loop in Python

It can be used to iterate over a range and iterators.

Here is the for loop example with List, Tuple, string, and dictionary iteration using For Loops