The linked list is one of the most important concepts to know while preparing for interviews. Having a good grasp on linked list can be a huge plus point in coding interviews.

Given a linked list and two integers (say ‘m’ and ‘n’). We need to reverse the list from position m to n and leave the rest of the list as it is.

Our approach will be quite straightforward.

Following these steps will give us the required answer. 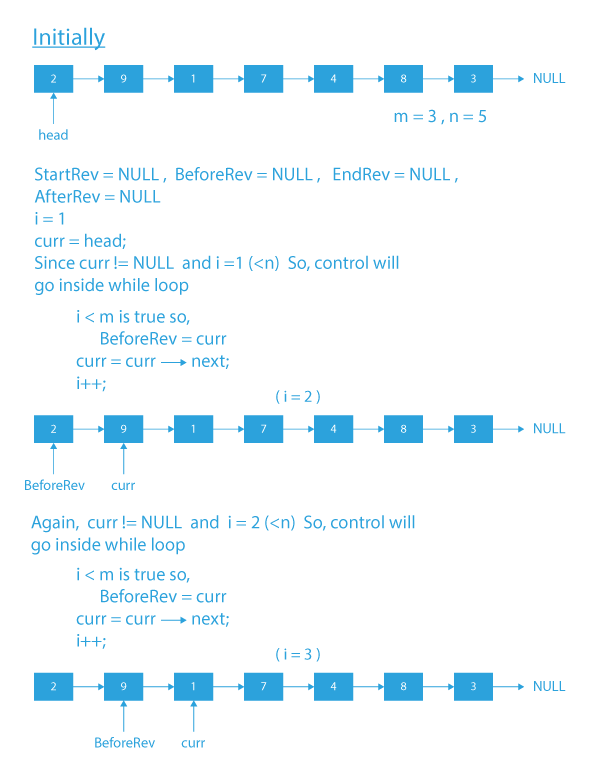 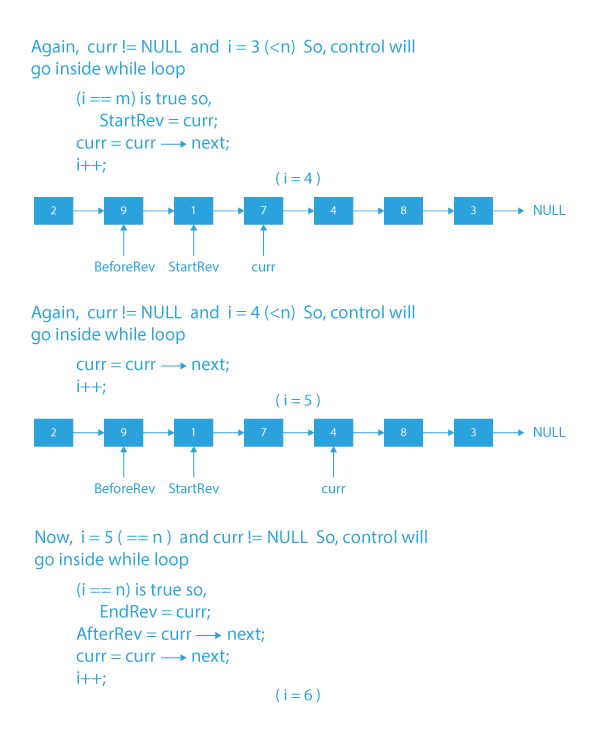 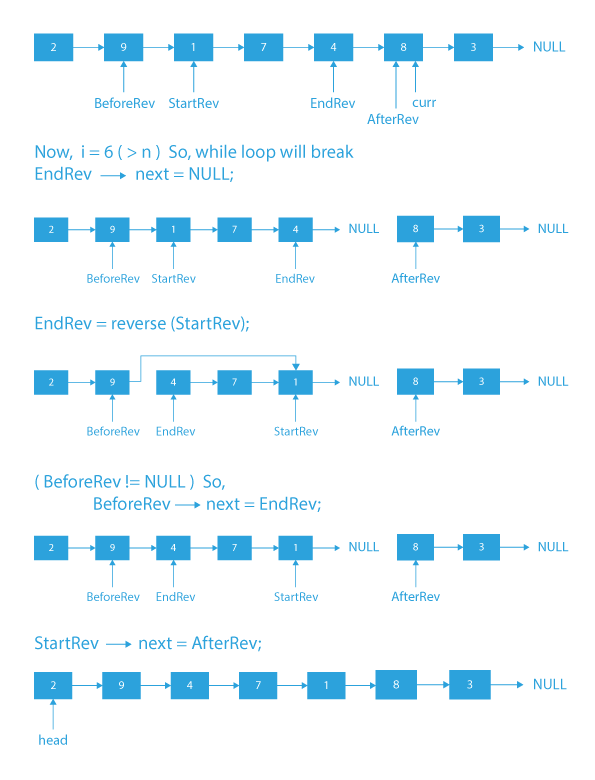 Time Complexity: O(n), n is the number of nodes present in the list

So, in this blog, we have tried to explain how you can reverse the sublist of a linked list in the most optimal way. This is a basic problem and is good for strengthening your concepts in LinkedList and if you want to practice more such problems, you can checkout Prepbytes (Linked List).