In this article, we will discuss the problem of identifying a prime number in Python. We’ll talk about what prime numbers are, what they mean, how to recognize them in Python in three distinct ways, all prime numbers between two numbers, etc. Therefore, let’s begin with a definition of prime numbers.

What are Prime Numbers?

Natural numbers are known as prime numbers can only be divided by one (1) and by the number itself. One prime example is 7, which has only the number 7 itself and the number 1 as components. However, 6 is not a prime number since it has additional components, 2 and 3, in addition to factors 1 and 6.

Now let’s examine some useful information regarding prime numbers that you might find fascinating.

Now that we are sufficiently knowledgeable on prime numbers, let us now move to the prime number program in Python.

Now that we have understood this procedure, let us write the code for the same.

Time Complexity: The time complexity of this method is O(N) as we are traversing almost N numbers in case the number is prime.

If we think carefully, we can understand that we don’t need to check till N-1. Obviously, N-1 can never divide N. So, what should be the endpoint?

So, we can say that we can check if a number is prime or not by iterating from 2 to N/2. If there exists a factor between 2 to N/2, the number will be non-prime, else it will be prime.

So, let us now write the code for this method.

Code for Half Factorization to identify a Prime Number in Python

Time Complexity: Well, the time complexity remains the same i.e. O(N). However, we are iterating approximately just half as compared to before since we are going till N/2.

So, we have reduced the number of iterations to half in the above method. However, can we write a prime number program in Python with not just reduced iterations, but also reduced asymptotic time complexity. So, let us see that method.

So, can you find anything specific in these 2 factorizations? 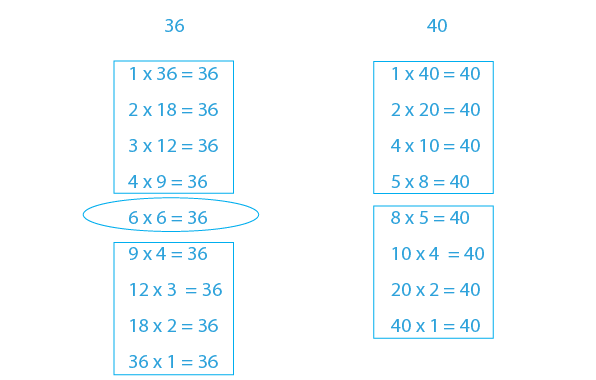 The image above shows that the upper half and lower half of factorizations are mirror images of each other.

In the case of perfect squares, the square root factor is in the middle and is not mirrored. However, the rest of the factors are mirrored.

So, in order to check whether a number is a prime number or not, we check the factors of the number on or below the square root of the number. If there exists some factor, the number is non-prime, else it will be prime.

Time Complexity: The time complexity of this solution is root N i.e. O(√N). This is because we are traversing just √N numbers.

So, these are the three methods to identify whether a number is a prime number or not.

Program to print Prime Numbers in a Range

Conclusion
So, we hope that you liked the discussion and have understood the concepts in detail. We hope you understood all the 3 methods to identify a prime number. Keep learning and moving forward. Hope to see you again at PrepBytes.